How To Protect Source Code IP For Developers Today?

Millions of developers around the world are apprehensive about their software codes. They are constantly drumming their fingers, knocking on everyone’s door who knows the slightest bit about protecting software codes. The prime objective of developers is to create apps and programs that run smoothly for their end-users. Moreover, it should fulfill its mission and have no bugs or loopholes.

And because developers are working their fingers to the bone to create great apps and programs, it is vital that they know everything there is to keep it safe. As a developer, your work is in danger from co-developers, business partners, and hackers. Many thoughts run on their minds like what if someone steals their code, reuses it, or sends it across to other developers in the same category.

Therefore, we discuss some key action points you can take as a developer to keep your source code as safe as possible.

Also Read: How To Play YouTube In The Background On Android And iOS

1. Signing Non-Disclosure Agreement With Your Vendor

First and foremost, you cannot trust your vendor or service provider blindly. That’s why an NDA is a must so that you have proof to show in case something goes awry in the future. It gives the first layer of security, knowing that your vendor or employees will not share it with your competitors or other people.

Besides NDA, a non-competence agreement works as a second layer of security and demands loyalty from your employees and vendors. There are times when you have to share the tricks of your trade and other secret ideas you have with the employees you’re working with. It means more of your source code and IP are at risk, with more people accessing it.

Windows News: How To Hide The Taskbar Search Icon On Windows 11?

3. Use A Third-Party Application

You can take assistance from a third-party app that helps developers keep their source code safe. Appsealing is a great solution for developers as they provide tight security to them. This app runs on both android and iOS devices. Moreover, the patented RASP technology catches hold of any attacks from viruses without you needing to intervene from time to time.

It does not compromise on its security by any means, and developers do have not have to code their way in. Appsealing lets you upload and deploy your app without you worrying about its all-around security. 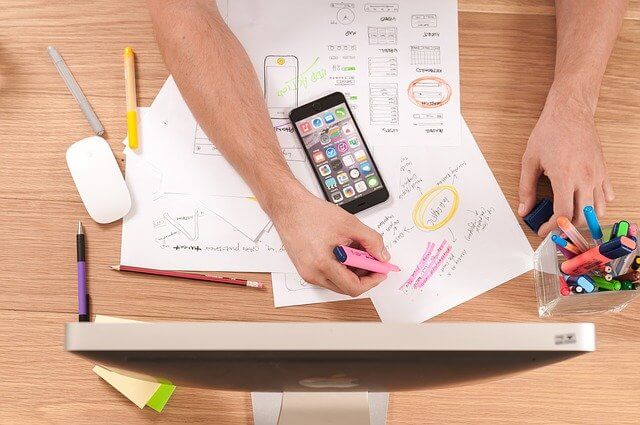 While many developers spend time researching a guarded programming language, it is worth mentioning that each coding language has its flaws. So what you can do is learn more about the language you’re coding in and limit the flaws to a minimum. Find out what design patterns make your source code vulnerable and what keeps it safe.

5. Own Your Code Right From The Start

When you set out to create an app or a program with most developers, security and ownership take a back seat with all the excitement. Therefore, you must own every single aspect of your mobile app. If you are coding your app or program from scratch, then you are the owner. And if you are referencing an open-source code, check the terms and conditions. Moreover, get the license for all the codes you are referring to so that it does not become a problem later on. 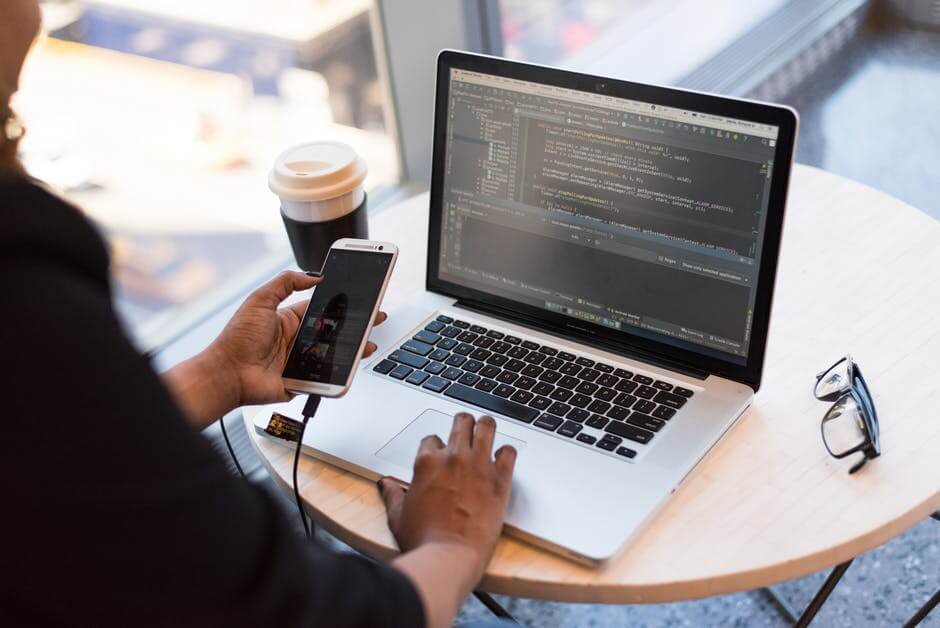 In the era of theft and plagiarism, we think copyright is a waste of time. But if you are writing your code from scratch and, let’s say, your app becomes a huge success, wouldn’t it be inevitable for hackers to attack? And even if it fails, your code could open doors to many new opportunities. You can also patent your app or add a trademark symbol claiming it as yours to the world. Thus, either way, copyright protects your code and script from people always looking to steal someone’s hard work.

In recent years, mobile apps are on the rise. Almost every app developer dreams of creating an app that will be successful and useful in years to come. You can use some tactics as a developer to ensure you do everything possible to keep your code and ideas safe. As we discussed today, some include copyrighting, applying for a patent, signing an NDA and NCA, and so on. However, you must also use your wisdom to work with the right people to avoid any unpleasant experiences and regrets of a lifetime.

Harshaurya Kaur - November 28, 2022 6:1 pm 0
When building and testing online applications, many programmers turn to XAMPP, one of several popular...

Harshaurya Kaur - November 29, 2022 2:1 am 0
After your smart device has been approved to use a Wi-Fi network, it will automatically...

Harshaurya Kaur - November 26, 2022 2:1 pm 0
iOS from Apple includes several new accessibility features, such as a magnifier for the iPhone, the...