How To Transfer Files In Mac Using Target Disk Mode In 2021?

Apple laptops have a unique feature called the Target Disk Mode. The Target Disk Mode allows the transfer of heavy files from one Mac to another. In this mode, your Mac becomes like an external storage drive for your other Mac.

To understand it better, see it like this, you take out the hard drive or SDD from your Mac, enclose it and connect it to another mac for storage purposes. Target disk mode acts like a similar state wherein you don’t have to remove anything from your laptop or disassemble it. Moreover, using this feature, you can also boot your Mac from another mac internally.

Also Read: How To Use Focus Sessions To Boost Productivity In Windows 11

What Do You Need For Your Mac To Transfer Files Via Target Disk Mode?

Since this is not an in-computer process and requires a secondary mac, there are a few things you need to take care of.

How To Enter Target Disk Mode In Mac? 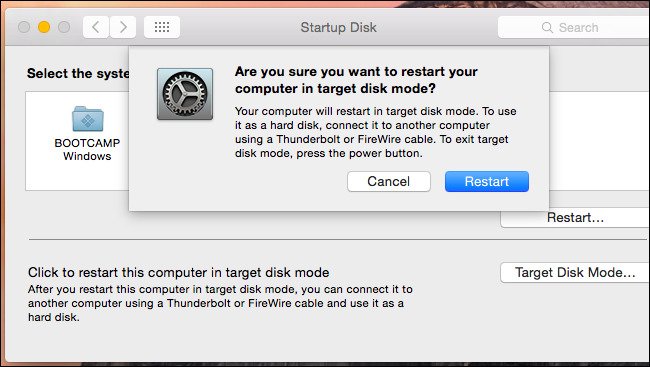 Step 1: Go to the Apple Menu and choose System Preferences.

Step 2: Hover over the Start-Up Disk icon and click on the Target Disk Mode.

Step 3: Moreover, you can use a shortcut if your Mac is not on. Reboot mac and long-press the T button from the keyboard.

Step 4: Connect it to another laptop through a Firewire or Thunderbolt cable just as your Mac is rebooting.

Also Read: How To Share Live Location With Someone In iMessage On iPhone

How To Access Files From Another Mac Via Target Disk Mode?

After you have connected both the macs via an adapter cable, the Mac in Target Disk mode will appear on your other Mac. It will mostly appear in the form of an external drive, just as any of your storage devices would. You have to go to the Finder to locate it. It will appear in the name of Macintosh HD, from where you can transfer and receive files just as you would with any storage device. 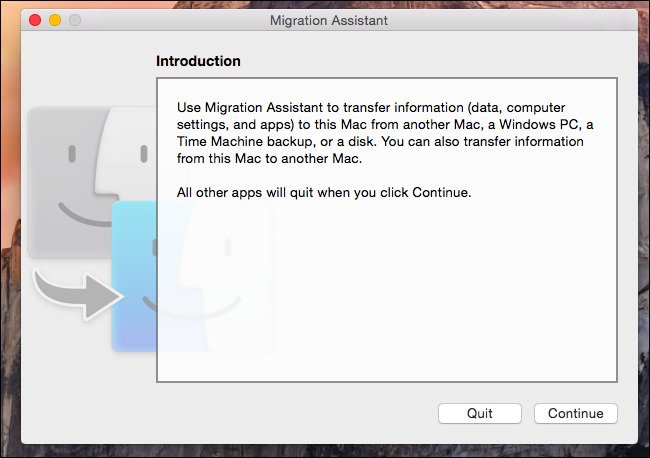 Also Read: How To Use Split Screen Feature On Mac

How To Boot From An Internal Drive To Another Mac?

Step 1: Set one of your Macs into a Target Disk Mode.

Step 2: Connect to a second Mac.

Step 5: After the process is over, right-click on the hard drive of the first Mac and choose Eject.

Step 6: Exit Target Disk Mode on the first Mac by holding down the Power Button and reboot it.

It is possible that during the connecting process, one of your Macs may run into some of the other problems. Mostly, the problem comes from the file encryption vault. Therefore, you must use both the Macs of the same model.

Read: Hands-on with all the HomeKit changes in iOS 15

How To Force Subtitles In An Embedded Youtube Video