iOS 15.4.1: How To Change Bluetooth Device Label On iPhone

This article will explain to you everything to change Bluetooth Device Label on iPhone. Since, Some Bluetooth products, such as speakers, headphones, keyboards, and mice, might make it challenging to figure out which one is in your iPhone’s Bluetooth settings. With so many Bluetooth devices linked to the same network and with generic names for each one, it might be difficult to tell them apart, especially if you have multiple sets of headphones or speakers connected to the same network.

If you want to make your life easier and keep organized, you should give your Bluetooth devices unique names. With just five simple clicks on your iPhone, I’ll teach you how to rename your Bluetooth items, and I’ll also throw in a tip to make sure your audio levels are correct for your Bluetooth device type. But First, check the different versions of the Bluetooth. Read further to change Bluetooth Device Label.

Also Read:6 ways To Fix Apple Notes Not Syncing Between iPhone And Mac

The BT 5, a more robust variant with longer battery life, improved the outdoor broadcast range from 50 to 200 meters. Location services are improved since they can communicate more information before creating a connection. The Galaxy S8 and iPhone 8 and X were the first smartphones to enable Bluetooth 5.

BT 4.2, which was designed for the Internet of Things (IoT), increased the payload capacity of the Bluetooth packet by 10x, significantly cutting the overhead to give 2.5 times more data. IPv6’s low-power wireless personal area network (WPAN) version (6LoWPAN) is enabled, allowing billions of devices to have their own IP address. It also offers beacon privacy, which prevents retail stores from detecting the presence of a user (see iBeacon). See also 6LoWPAN and IoT.

Improved data interchange efficiency and coexistence with LTE frequencies. BT 4.1 requires less manual intervention to maintain connections, and devices can be both client and hub at the same time, allowing Bluetooth devices to communicate with one another. Prior to BT 4.1, devices communicated using a hub that was either built into the computer or a separate dongle.

It was marketed as Bluetooth 3.0 + HS (High Speed), and it established a connection via Bluetooth but delivered data via Wi-Fi.

Three bit encoding (rather than one) boosted the data rate from 1 to 3 Mbps and was marketed as Bluetooth 2.0 + EDR (Enhanced Data Rate) (in practice, 2.1 Mbps). The handling of interference was enhanced, and less power was used.

The first widely used Bluetooth technology was BT 1.2 (Basic Data Rate). Adaptive frequency hopping (AFH) assisted in avoiding interference with Wi-Fi and other technologies operating at the same frequency. The pairing speed has been increased.

Improvements in reliability and interoperability; generally but not entirely backward compatible.

The initial Bluetooth specifications. There were deployment challenges that prevented BT from making rapid progress.

Apple iPhone: How to Rename a Bluetooth Device

Begin by reading this:

When an iPhone connects to a Bluetooth accessory, the accessory’s name is pre-set. Additionally, you can give each of these devices a unique name. A simple example is renaming your AirPods to something more manageable if other pairs are lying around.

How Do I Change My iPhone’s Discoverable Name? 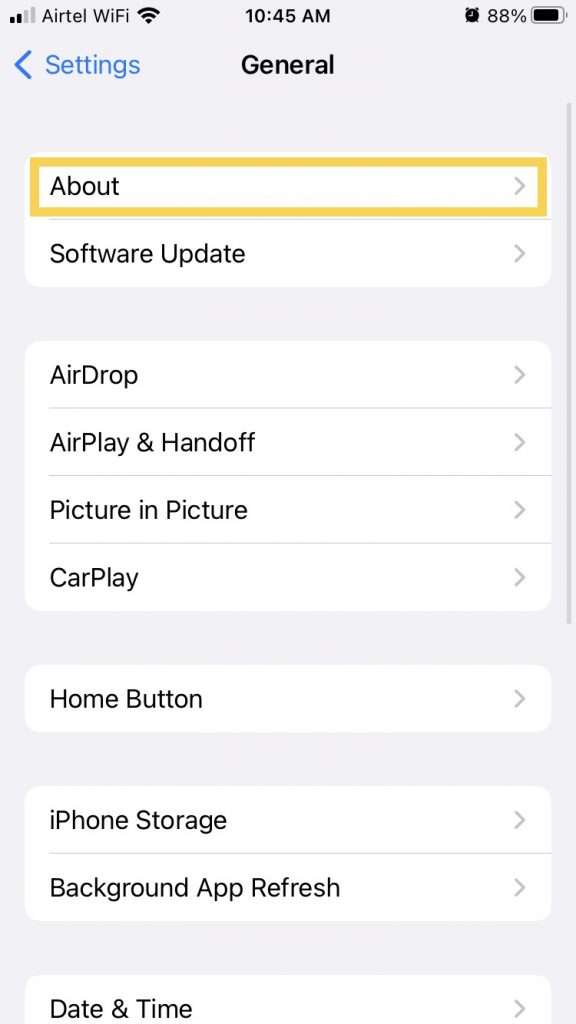 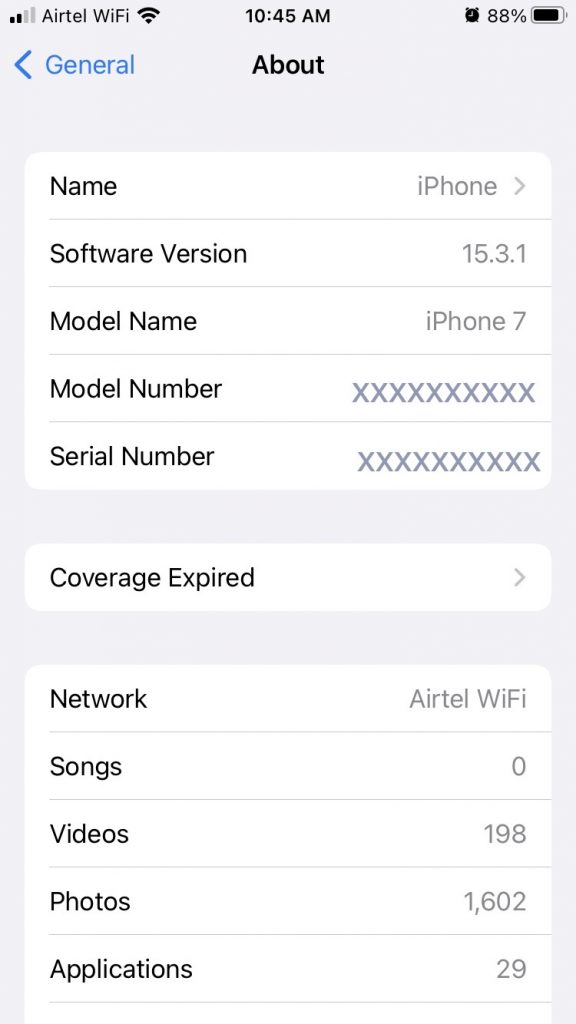 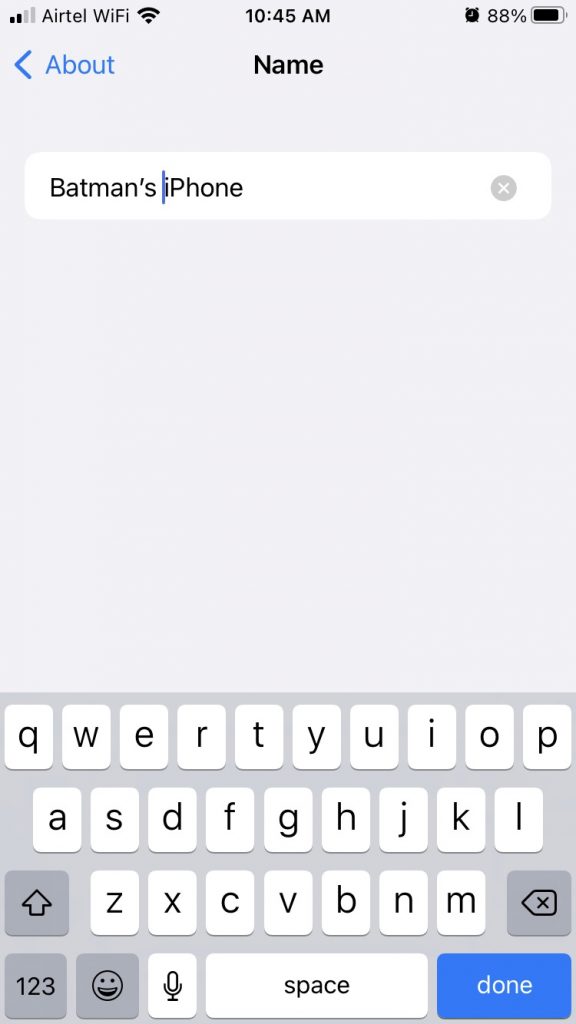 Also Read:How To Protect iPhone From Blocking And Hacking

Hence that’s how you change Bluetooth Device Label. It is simpler to connect a Bluetooth device when the iPhone’s default name is changed. If you have a lot of Bluetooth accessories at home or at work, you can give each one a name so that it stands out from the crowd. Having a unique name for each Bluetooth accessory you own gives a personal touch.

Harshaurya Kaur - November 25, 2022 10:1 am 0
If your Mac didn't recognize your external hard drive, troubleshooting may have been difficult. Many...