Hello everyone! iOS 16 is on the way. While not yet at full throttle, the buzz and anticipation around iOS 16 are developing. If you are looking to stay updated about the iOS 16 release date, rumors, and everything else, you are at the perfect place. So, let us begin this interesting article related to iOS 16: Rumours and Release Date!

There is not so much known about the upcoming iOS 16. But one thing is apparent. Apple has started working on iOS 16. So, here we are with some of the interesting rumors about iOS 16’s features.

Also Read: How To Delete iOS Update On iPhone? 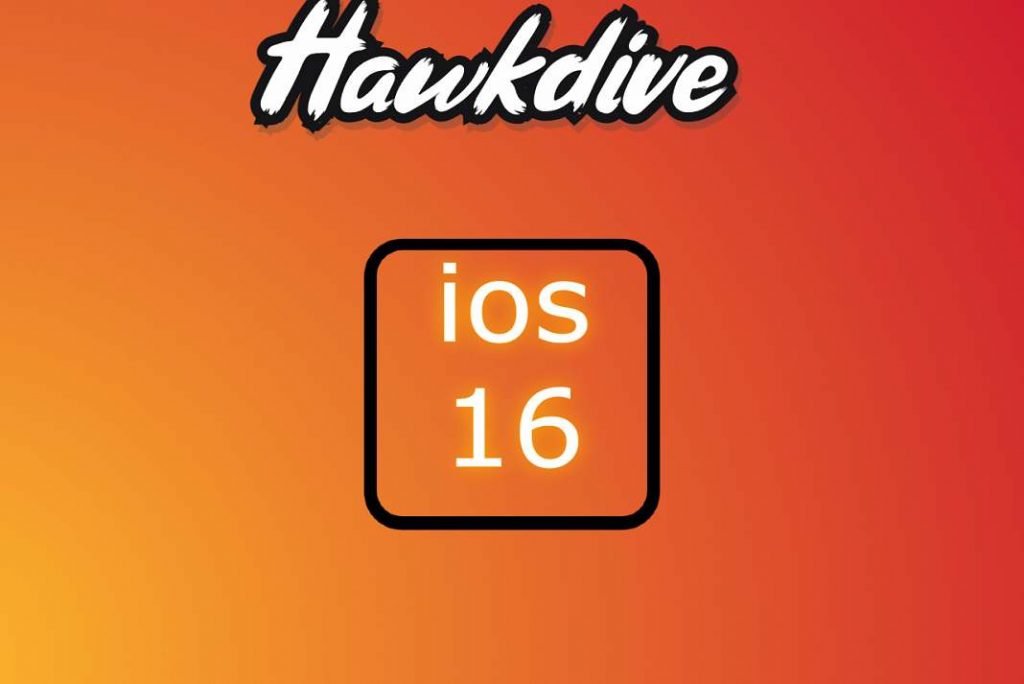 Also Read: How To Use WidgetSmith In iOS 15

Apple will most likely stick to its usual OS release schedule. So, It will unveil iOS 16 to the public at WWDC (Worldwide Developers Conference) 2022. Following this will be a developer beta version. And, then a public beta version of the operating system. Additionally, the final versions may appear on the screen in September 2022 along with iPhone 14.WWDC 2022 is most likely to happen in the first or second week of June.

( Be Informed: These dates are tentative. Based on prior iOS release dates, these are forecasted. So, we still have to wait for the dates to be verified.)

Also Read: How To Hide Photos On iOS 15?

As of now, there is not much information available about the features of iOS 16. Apple is working hard to keep things under the wraps. However, the rumors and leaks related to iOS 16 features are filling the air. So, let us discuss some of the rumored features of the iOS 16:

Note: Additionally, keep in mind that this list is based on various reports, news, Tweets, etc. So, some of the features may or may not appear in the final version of the iOS.

According to various reports across the web, it is claimed that iOS 16 is going to get a reworked control center.

The wait for widgets on the home screen was over when it was introduced with iOS 14. Apple is expected to extend the Widget capabilities. It is rumored that iOS 16 might offer us interactive widgets.

According to LeaksApplePro, iOS 16 will have larger interactive widgets. The image posted by the LeaksApplePro appears to show applications with larger icons than normal. Additionally, it allows space for additional information like the weather, the song now playing, calendar events, etc. These larger widgets are internally known as Infoshack.

Also Read: How To Find And Use Widgets In iOS 15?

Amidst rumors of Apple’s AR/VR glasses debuting in mid-2022, a substantial improvement to the iOS AR kit is expected. In short, iOS 16 may witness expanded AR/VR capabilities. There is not so much known about it yet analysts believe that iOS 16 will feature some type of AR/Vr headset control.

Apple may also incorporate technology that allows the LiDAR scanner to be used for reasons other than measuring distance and depth. 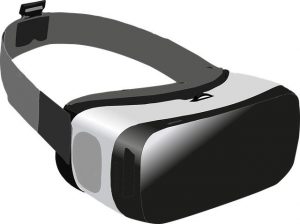 The iOS 16 would have revamped app icons with a trendy color palette, enhanced depth, and some 3D components. According to a report on idropnews, iOS 16 will have additional new icons comparable to the new Apple maps and weather icons. The latest icons will not necessarily look like macOS Monterey icons, but they will share many of the same design elements. 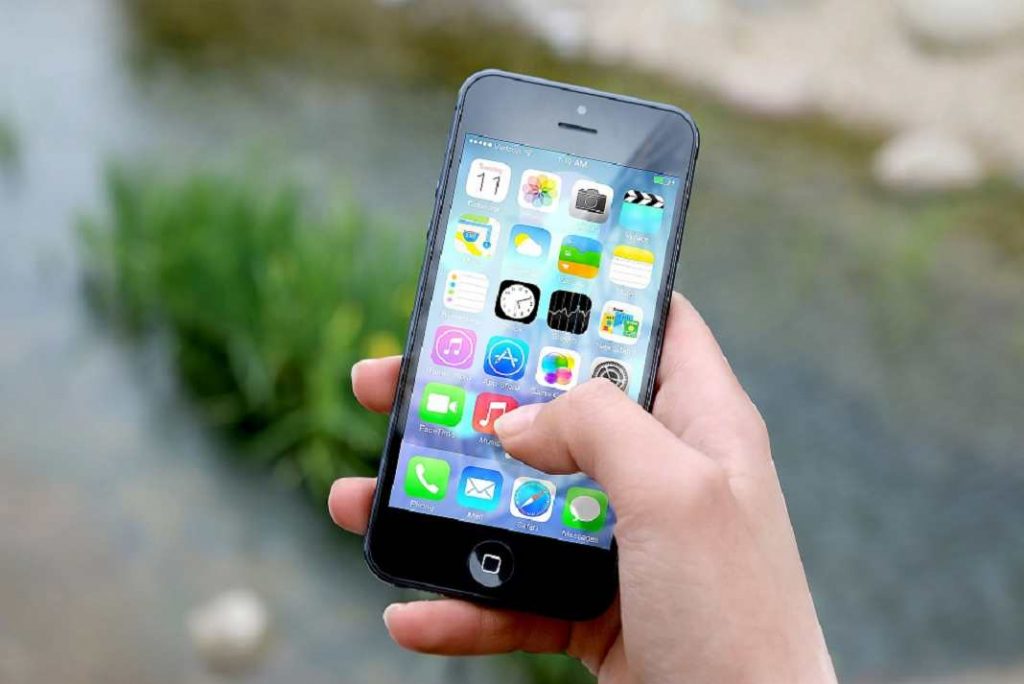 A very useful feature available in iPadOS 15 and macOS Monterey is Quick notes. It enables quick and efficient note-taking. In short, it makes the task of note-taking less tedious. So, it is expected that this feature also is there in iOS 16.

Also Read: How To Use Quick Notes In MacOS Monterey?

Another most talked about feature is the car crash detection in iOS 16. According to rumors, iPhone 14 models will have a new car crash detection technology. It would allow the iPhone when the collision has happened and instantly call emergency services.

If Apple decides to go ahead with the feature, it will certainly have software support that will be included in iOS 16.

According to rumors, Apple is working on a satellite-based emergency function. iOS 16 will feature this function. This will allow iPhones to send messages in emergency circumstances even when no cellular service is available. Also, users will be able to report serious emergencies such as plane crashes and fires.

So, these are the most intriguing rumor about the iOS 16’s features. It seems like Apple is working hard on keeping things under the wrap. Still, these rumored features are filling the air. Additionally, this list is prepared after studying carious reports, talks, etc, across the web. So, some of them may or may not appear in the final version of the iOS 16.