Is AirPlay Not Working On macOS Monterey? Try These Fixes

In this article, we will explain how to fix the AirPlay not working on macOS Monterey.

Thanks to AirPlay, directly streaming the content from one Apple device to another is a breeze. All you have to do is to set up your Apple device and connect it will a compatible TV or speaker. This ease of use does not guarantee that AirPlay is free from any kind of issues. Mac users have been reporting that they are unable to use AirPlay on their Mac even after upgrading to macOS Monterey. While at the first sight, it looks like a compatibility issue, there is more to it.

To help use the AirPlay feature, in this article, we have put down the different methods that can fix the AirPlay not working on the macOS Monterey issue. So let’s begin.

Ensure your Mac and the other device is compatible

Before going on to try the fixes listed here, it is essential to ensure AirPlay 2 is compatible with your devices. You can check the list of devices given right here: 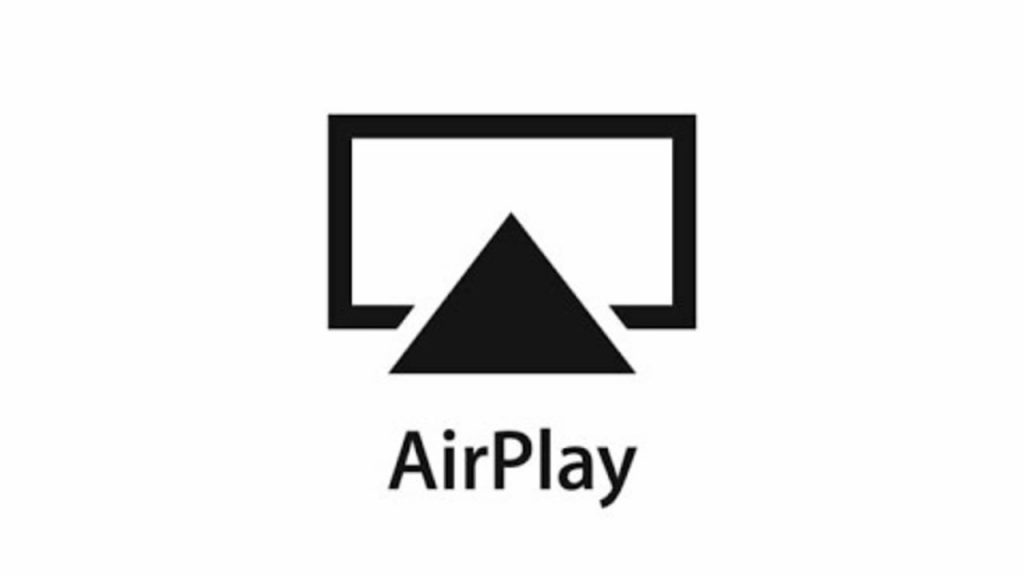 While we are at it, you should also see the list of devices supporting AirPlay 1:

The above devices will let you steam the content using AirPlay to HomePod, Apple TV 4K, Apple TV HD, and Apple TV (2nd or 3rd generation), Speakers connected to the Audio Out port on AirPort Express, and the Speakers supporting ‘Works with Apple AirPlay’ label.

If your devices are present on the list, you should take a look at the pre-requisites that you should fulfill to use the AirPlay feature:

This is another important condition that you should fulfill to use the AirPlay feature on your Mac. But the devices should be using the same Wi-Fi network and not different ones.

Apple has allowed you to restrict the devices which can AirPlay on your Apple TV. But there is a probability that this is the reason why you are unable to AirPlay from your Mac to the TV. So let’s find out if that’s the reason: 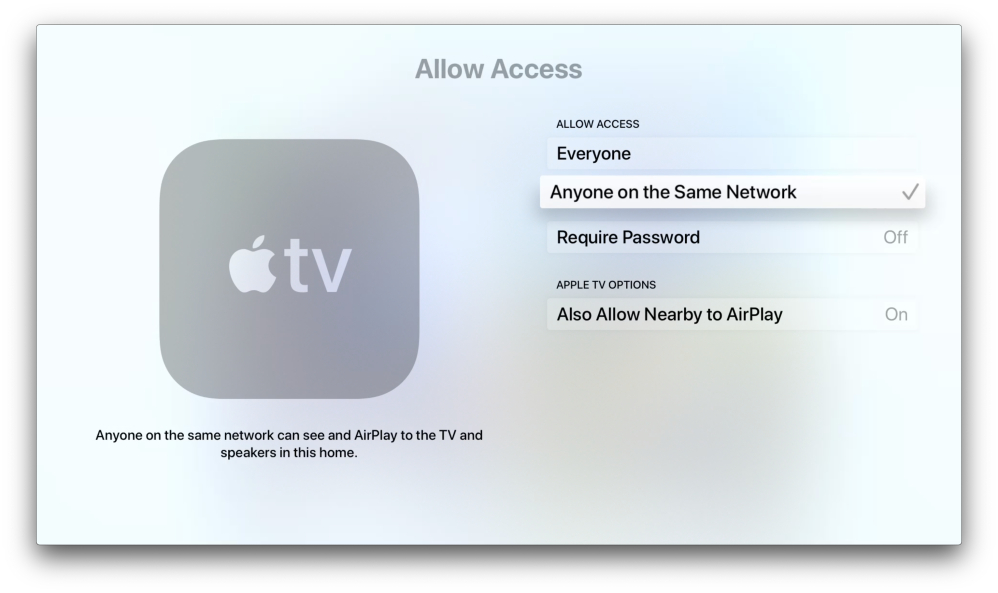 So, if you what to unrestrict the AirPlay feature for your Apple TV, choose the first option to let everyone AirPlay the content.

If the AirPlay feature is still not working properly on your Mac, it is time to reboot both your devices including the one on which you want to stream the content. This can easily fix the issue as rebooting your Apple device clears the random glitches and bugs plaguing your PC. So, let’s go ahead and let a simple reboot do its trick.

Restart Your Mac: Hit the Apple icon located on the top-left to access the Apple menu. Then choose the Restart option from the drop-down.

There you go, folks! Hope you were able to fix the AirPlay not working on the macOS Monterey issue using the method listed above. Know of some other method that can fix this issue successfully? Let us know in the comments.