Nowadays, kids are so addicted to using mobile phones and the internet. All parents are concerned about the obsession of their children utilizing smartphones for an excessive amount of time. Even the most technologically savvy parents may struggle to keep up with the new apps launched daily. Additionally, protecting children from installing dangerous applications is a matter of concern. Even though the internet offers many opportunities to learn and evolve, you can never be sure of the potentially dangerous circumstances connected with various apps.

Many apps have the dangers of cybercrimes like data leaks and hacking of passwords. Additionally, the application’s type cannot be specified solely by its portrayal. However, if you know enough about the most dangerous apps for children, you can keep an eye on how your child uses them and make them aware of the potential dangers.

We’ve gathered a list of your kids’ top nine dangerous apps on the internet. 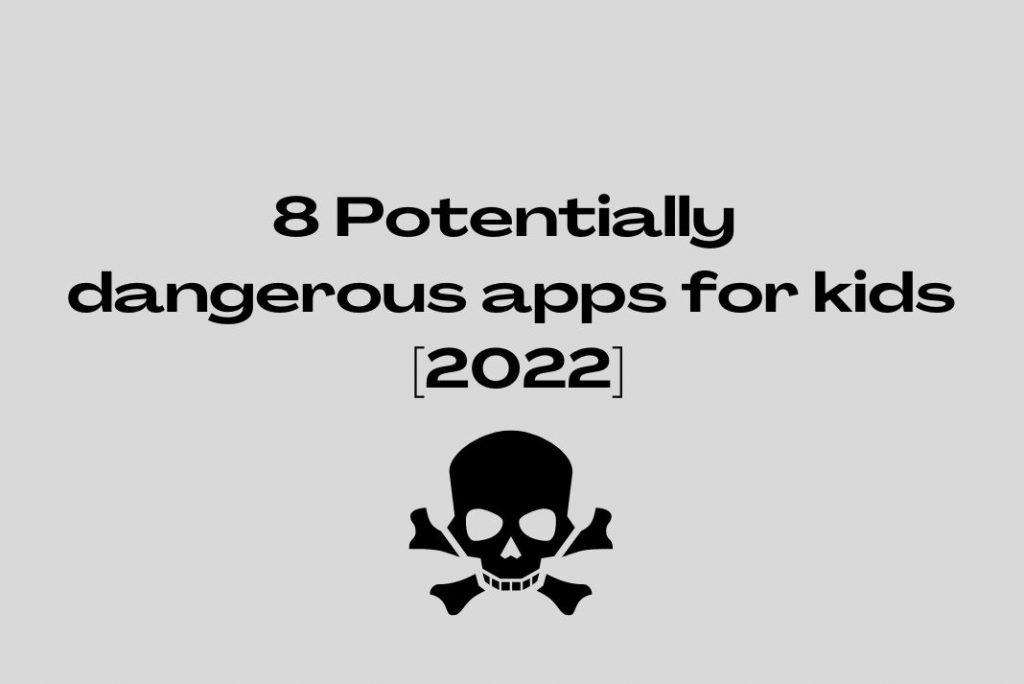 This app is presently one of the most popular messaging platforms but is dangerous for children. This app is not considered safe because of its privacy settings.

Anyone with access to your child’s details can easily misapply it. Your child may receive strange texts from anonymous people, which can harm their mental health. Furthermore, the attributes associated with the message senders and receivers are tough to access.

Also Read: Beware! These 84 Apps Are Dangerous For Your Device. Remove Them Immediately

Zoomerang is a video-creating app that lets you edit and make short videos, apply special effects and filters, and add background music. These videos could also be shared on social media. One of the Zoomerang features that causes trouble is location tracking. When your child operates the app, online stalkers can easily stalk where they are. 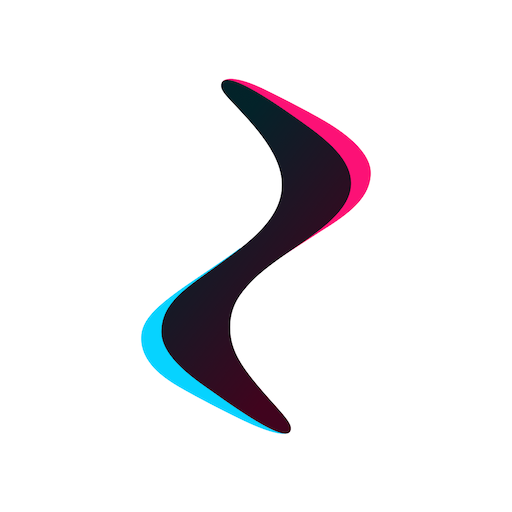 Among Us is one of the most dangerous apps for kids. It is a fun multiplayer online game you can play with friends and strangers. This game went viral during the Covid 19 outbreak and gained immense popularity worldwide. It takes place in a space-themed setting, with different roles assigned to players. Identifying imposters is one of the roles of all the players.

In 2020, the game got hacked by online cyberbullies, and the hacker sent messages to players promoting his YouTube channel and server. The hacker also sent disturbing messages within the game itself. Furthermore, parents must be aware if their children are playing such games with strangers because you never know who these players are or what they might share during the game.

You can send and receive messages anonymously using this app for private messaging. “The most honest place on the internet,” is how it portrays itself. This app is top-rated in middle and high schools because it allows youngsters to ask and answer questions anonymously.

Cyberbullying and violent threats are common occurrences in these kinds of applications. It also provides unmonitored internet access. The age restrictions range from 12 to 16, but this app is not suitable for anyone younger than their late teens.

Yik Yak is a famous online chat app that allows users within a five-mile radius to read publicly posted messages. When we say anonymous, we mean it: there are no user names, handles, real names, or photos on Yik Yak, which makes this app strange.

When kids use their real names, they can struggle with online etiquette; imagine how wild things can get in an environment with no accountability. Bullying thrives on Yik Yak, especially when it becomes popular on school campuses. Rumors can be posted and spread quickly. Another danger to be aware of is content that promotes harassment and violence, which could harm your kid’s mental health.

Omegle has recently become very famous among teenagers and kids. It is an online video chatting platform that lets you talk with a stranger from anywhere around the world.

Children have been known to use Omegle in groups to find entertainment during sleepovers, similar to how our generation used prank calls or chat rooms. However, what they discover on Omegle can be extremely dangerous. On-screen, children can be exposed to nudity and harassment. Predators may lurk on the site, grooming children and saving photos and videos of their interactions to use them to gain views from the clips by sharing them online without consent. 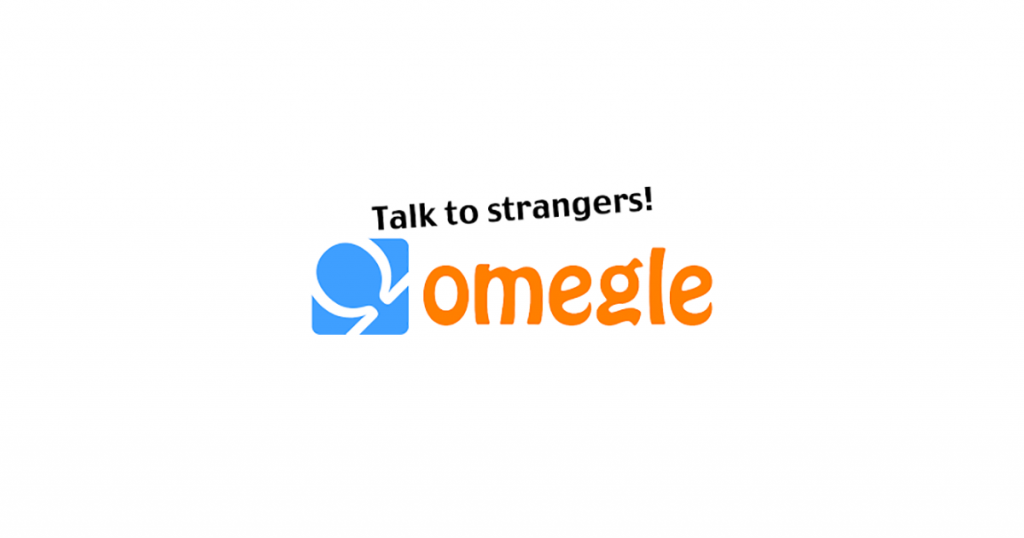 Hoop is like an identical version of Tinder meets Snapchat. The app allows children as young as 12 to connect with strangers on the internet. Users can choose who they want to start a conversation with by swiping through profiles, which include the person’s age, gender, and photos. They can then tap a button to request that person’s Snapchat username and continue the conversation there. While adults can use the app, Hoop claims that users over 18 will not be shown children’s profiles (and vice versa). Still, it appears to be a little too close for comfort.

Roblox, almost literally like Minecraft, is an open-world video game that is extremely popular among children aged 5 to 12. It is more than just a game; it’s a platform that hosts millions of games that users have created and published.

Like any other app with user-generated content and an in-game chat feature, there is always the possibility that children will come across inappropriate content while playing. This includes profanity, drugs/alcohol, etc. The games are similar to mainstream video games in simulated violence.

That’s all about the most dangerous apps that can pose a variety of threats to kids. If you have any of them installed on your phone, uninstall them immediately to ensure the safety of your kids.