5 Secure Messaging Apps For Android In 2022

In this article, I will walk you through a list of secure apps available for messaging on android. Thanks to the Covid-19 pandemic, one-third of the internet-savvy population has shifted to using their smartphones and laptops for everything.

In 2022, technology has nearly taken over the world and will continue to do so. Furthermore, with new technological advancements come new dangers and threats to one’s life. Cybercrimes have increased by ten times in 2021. So our information is not as safe as you thought it was.

At times, it is not a cybercriminal hacking into your computer and network to steal your data. But someone you trust blindly who stabs you in the back. One of the most recent examples is the social media giant Facebook. 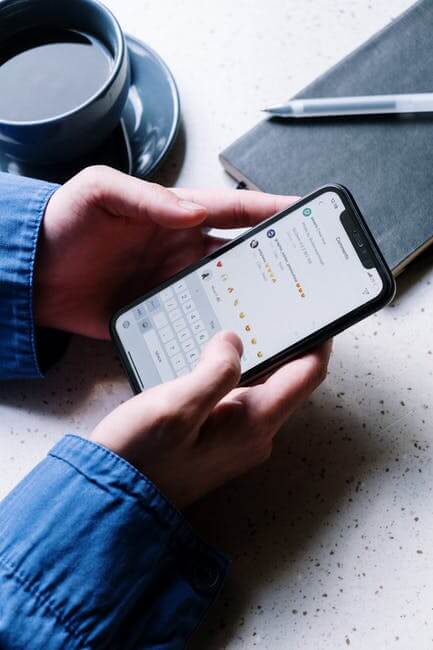 In 2021, an ex-employee exposed Facebook and its hideous ways to the world. In response, Mark Zuckerberg changed its name to Meta to create an illusion.
Nevertheless, Meta is still the same company whose business model is completely dependent on selling its users’ data.

In that sense, all the other social media sites that the company owns also work in sync with the same model. Meta owns WhatsApp. Thus, no matter how many security upgrades the company provides, it is still storing and selling our data.

When I talk about a secure messaging app, I mean an app that does not store your data and uses it to make money. When it comes to messaging, privacy is everything. In our day-to-day lives, we come across so many people who do not have the best intentions.

Then how can we allow WhatsApp to share all our deepest darkest secrets with strangers in some other parts of the world? Furthermore, the same goes for Messanger and Instagram messenger, both of which Meta owns now.

Thus, we urgently need a messaging app that does not hinder our privacy and threatens our security by exposing the details of our lives to advertisers. Check them out below. 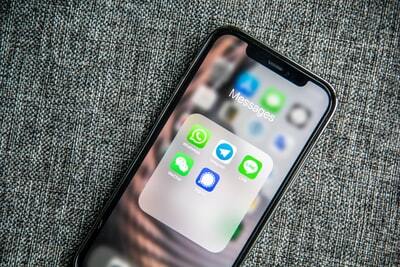 Telegram is a famous cloud-based instant messaging app that is completely free to use for users. Unlike WhatsApp and Meta Messenger, Telegram does not have limitations on everything. For instance, the number of people you can add to a group, the groups you can join, and so on.

In addition, those who cannot afford to subscribe to the OTT platforms to watch content often download it from Telegram groups. Telegram allows its users to add as many as two lakh, which is mind-boggling. For a regular user so far, users can upload upto 2GBs of audio, video, pictures, and files from the app.

Telegram uses the encryption system to keep messages private and uses symmetric encryption. There is a general data protection controller that keeps your data safe.

Signal was released in 2014, but the market did not pick it up right away. Therefore, it is very important to bring it into the limelight through this article. Unlike any other cross-platform messaging app, Signal is a non-profit application that strictly maintains its users’ privacy and security.

Until today, many users did not know that Brian Acton created Signal with his WhatsApp co-founder Moxie Marlinspike. Both of them have been in the news after they sold WhatsApp for $19 billion to Facebook after a lot of pressure from this social media giant.

Furthermore, they had to quit Facebook when the latter continued to pressurise them to store and sell customers’ data. Therefore, Signal is both Acton and his colleague Moxie’s brainchild through which they want to offer their customers free and safe messaging.

A great proof of this platform’s transparency comes with the fact that protestors of Black Lives Matter have been using it for years to conduct their activities.

Viber is a multi-platform messaging app that provides messaging, voice calls, video calls, group chats, calls, share stickers, and GIFs. Moreover, you can create stickers and GIFs and delete and edit seen messages. It is free to use, and for that very purpose, it could not generate revenue in the first two years of Viber’s launch. 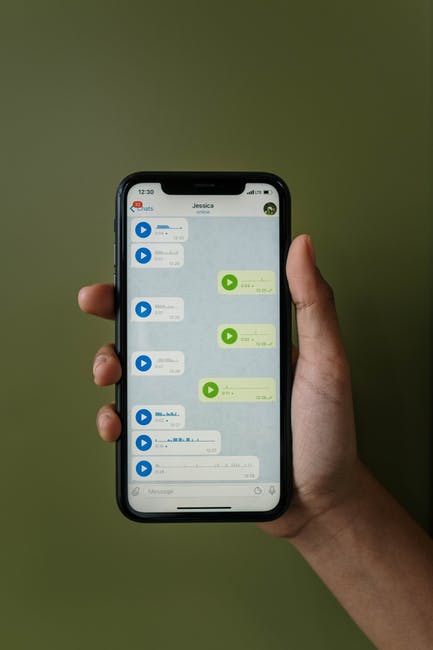 As of now, makers of Viber generate revenue from international calls and voice calls along with payments. Furthermore, you can use your Viber account of more than one device and transfer calls between devices without having to disconnect.

Also Read: How To Get Wordle App On Android Devices?

If you don’t mind paying a small fee in exchange for privacy and anonymity while messaging, you should consider using Threema. It is a paid instant messaging application available for both android and iOS. In addition to text messaging, you can use this application to make voice and video calls, send locations, multimedia, voice messages, and much more.

Threema does not ask you to enter your phone number and email ID, nor does it asks for permission to access your phone’s data. After you install and pay the fee for the app, it will generate a code for you as a registered user of their app. You can use it further to communicate with your colleagues and peers.

Also Read: Pin Android Apps From Your Phone To Start On Windows 11 PC

Are you looking for a messaging app that does not make you go broke? Dust is the right answer to that question as it offers exclusive features not available on popular messaging apps. Moreover, Dust does not charge you for its services, and they have no expensive upgrades or hidden costs.

Dust claims that they are the best messaging app for security and privacy, but they still have tough competition from Signal and Discord. Your messages on Dust disappear after twenty-four hours and some even typically after hundred seconds. 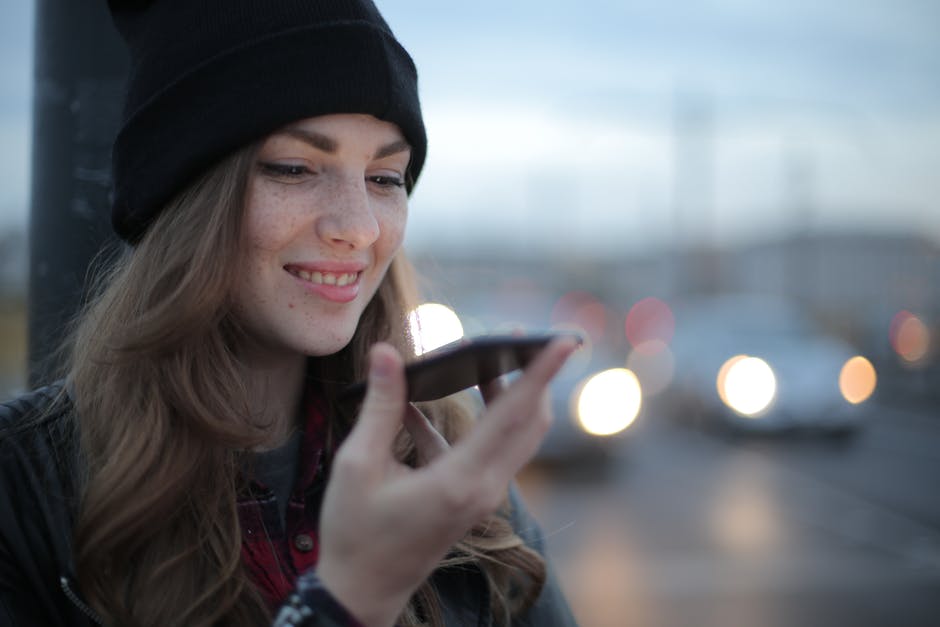 Now that you have read this list and are probably ready to install one of the above messaging apps, you should keep it in mind. Communication today is key in everything you do; choose an app that fulfills that requirement. It is better to choose an app that offers voice and video call features.

This is because you will not be able to type long responses and instructions better explained on voice calls or video calls. Therefore, choosing an app that offers free text messaging, voice calls, and video calls while also providing the best security is ideal.