Listed here are some of the finest titles available for the Nintendo Switch.

By turning its environment into a large paint canvas and tying painting with problem-solving, Chicory: A Colorful Tale breathes new life into the top-down adventure genre, which is both unusual and entertaining. Chicory has a lot going for it, including a brilliant hint system, gorgeous music, adorable characters, tempting trinkets, and unique paint mechanics, but what really sets it apart is its emotional and sincere tale.
The game’s violent boss fights well to complement its realistic portrayal of impostor syndrome, mental health, and the difficulties of being a creative person. It’s great art, and it’s about art.
The Chicory team is currently hard at work on its upcoming game, which features a lovable anthropomorphic being with only two legs.

For gamers, Splatoon 2 is one of the rare titles that can be played for more than a year without growing stale. While many Switch users were hoping for a speedy conversion, they instead received an outstanding sequel including a brand-new single-player campaign and a wealth of fantastic, free DLC. 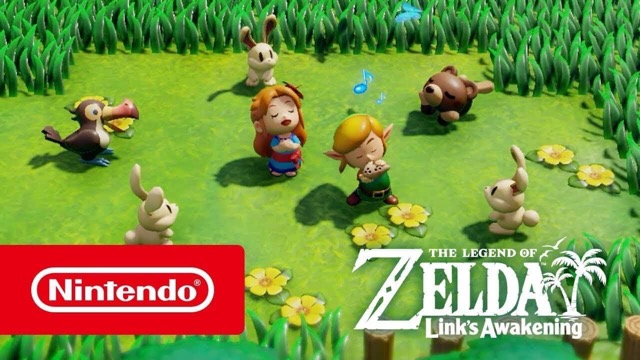 The huge island of Koholint from The Legend of Zelda: Link’s Awakening looks better than ever on Nintendo Switch, thanks to the game’s delightful, toyetic visual aesthetic and curiously gloomy overtones. Since its original release, the story of Link’s shipwreck on a secret island full of colorful people and enormous dungeons has always been one of the most unusual in the Zelda series, and its remake gives new audiences and aging fans a chance to enjoy it on a modern machine. It gives the old, much-beloved Zelda game a fresh coat of paint, makes some amazing quality-of-life enhancements, and adds a ton of hidden items, but its biggest achievement is that it maintains the same strange, spooky, and gorgeous atmosphere of the original Game Boy game. 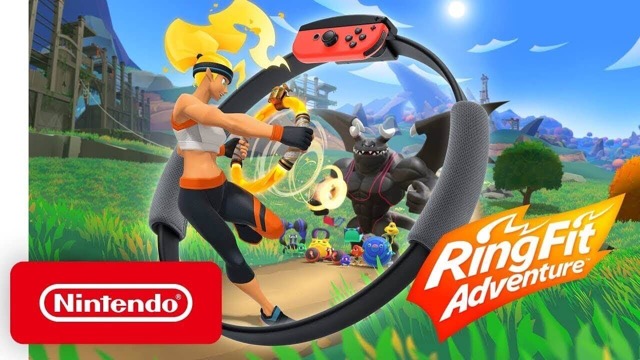 Although exercise has many health benefits, it is marred by two major drawbacks: (1) the high expense of joining a gym and (2) the monotony of regular workouts. Ring Fit Adventure addresses these issues by turning working out into a game and giving you the freedom to complete your routine without leaving the house in the style of a lighthearted role-playing video game.
A strange and brilliant new peripheral called the Ring-Con, along with the Nintendo Switch Joy-Con strapped to your leg, makes it possible to use your entire body to fight monsters, collect coins, advance through levels, and beat your own personal bests while getting a rigorous workout in the comfort of your own home. It demonstrates that working out need not be a chore and is much more cost-effective than employing a personal trainer.

When it was first announced, many people had doubts about Mario + Rabbids Kingdom Battle. But the rich strategy game from Ubisoft Milan showed its worth with some incredibly hard stages and accessible but complicated turn-based gameplay, all while finding a way to fuse the Rabbids and Mushroom Kingdom’s senses of humor into one, beautiful experience.

Paper Mario: The Origami King isn’t flawless, and it’s not even the finest Paper Mario game, but it’s one of the most endearing journeys you can take on the Nintendo Switch. Origami King may lack many of the RPG staples seen in the series’ earlier editions, but it more than makes up for this with a fresh approach on combat and one of the genre’s most hilariously absurd narratives.

Monster Hunter: Rise has altered the series’ trajectory in ways that may never be undone. Rise expands upon the exciting ways in which Monster Hunter World pushed the genre forward by doing away with loading screens during stages and making the hunts more expansive overall.
The new wirebug mechanism completely changes the game, making Monster Hunter more accessible to a wider audience and allowing for more mobility and speed no matter which weapon you choose. The hunts themselves are still thrilling, and the struggle for better gear is still endlessly engrossing, but where World paved the way for Monster Hunter to have a broader appeal, Rise has boldly stepped through it.

In Fire Emblem: Three Houses, the league reaches new heights thanks to a masterful combination of intense battles and a robust social hub that provides near-limitless customization as you recruit, train, and interact with the iconic characters on your team. Its novel approach to a three-pronged tale guarantees that the intriguing plot that emerges remains shrouded in mystery regardless of which home you pick, making repeated playthroughs nearly impossible to resist.

Using all the elements that make MetroidVania amazing without feeling derivative, Hollow Knight is one of the greatest current MetroidVanias accessible.
There is an incredible number of possible routes to take, enemies to defeat, and hidden items to find in the meticulously designed kingdom of Hallownest. All of this is rendered in a dark yet emotionally evocative graphical style, giving the little bugs personalities and backstories. Though the game might be difficult and time-consuming at times, the benefits greatly outweigh the risks.
Development has begun on Hollow Knight: Silksong, the sequel. Its expected delivery date is prior to June 2023.

Mario Kart 8 for the Nintendo Switch not only brought back fan favorites like Balloon Battle and Bob-omb Blast, but it also featured a brand-new “cops and thieves” team game called Renegade Roundup, along with all of the wonderful DLC courses and even visitors from the Splatoon world. This game is not brand new, but it is so fantastic that it merited immediate exposure on Switch.
Almost 47 million copies have already been sold, making it the best-selling Switch game to date, and there are more on the way: With the purchase of the Mario Kart 8 Booster Course Pass, players will have access to 48 more tracks before the year 2023 is through.

Pokemon Sword & Shield was the first main series Pokemon game on home consoles, but this was more by accident than design given that the Nintendo Switch can be used as both a handheld and a home console. In addition to the hundreds of monsters you can now view in glorious high definition on your big screen television, Sword & Shield also introduced a number of useful changes, such as the elimination of random encounters and a process called Gigantamaxing, which essentially gave your favorite Pokemon the Stay Puft treatment.
It’s also the first Pokemon game to incorporate post-release DLC in the form of The Isle of Armor and The Crown Tundra, both of which add both new and returning Pokemon to your collection. 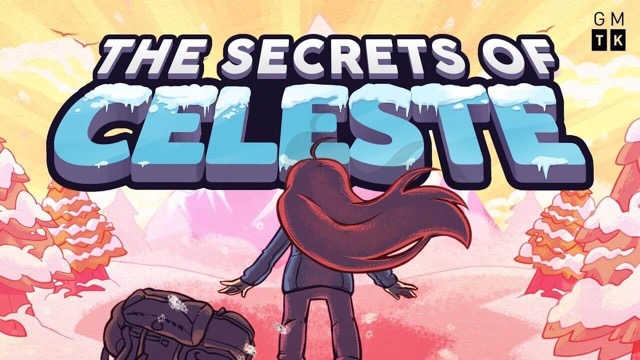 The music of Celeste is a stunning masterpiece. It has some of the greatest and roughest 2D platforming since Super Meat Boy, with levels that are as difficult to figure out as they are enjoyable to accomplish. But Celeste’s greatest achievement is that it manages to be really emotional even while you’re standing still, thanks to the seamless integration of its world-class jumping and dashing with an essential and honest tale and a fantastic music.

By the time it reveal for Switch at E3 2021, Metroid Dread was already a legendary game, a DS entry that never release. After nearly two decades without a new 2D Metroid, anticipation was over the roof. As luck would have it, Dread accomplished all that fans hoped a modern 2D Metroid game would.
The game runs at a silky 60fps and introduces various new weapons and abilities that the franchise can no longer do without; the Flash Shift, for example, makes Dread seem like a totally new experience. Mercury Steam blasted Metroid Dread out of the sky and brought the franchise back into Nintendo’s orbit with its high production standards, great game design that gently guides the player through ZDR’s complex passageways, and the most fearless version of Samus we’ve seen yet.

Super Mario Odyssey is a masterpiece in 3D platforming, fusing the greatest parts of practically every Mario game with an arsenal of new gameplay features to produce something that is at once nostalgic and bold. Players new to the series will enjoy exploring the game’s huge and colorful new environments, while seasoned veterans will want to play through the credits to access the game’s hundreds of challenges. Simply told, Super Mario Odyssey is one of the finest Super Mario games ever, and it is a pure, divine delight to play.

Hence these are the games that you can play. Please let us know in the comments section about your favorite game!