8 Must Watch Series On Prime Video In September 2022

Keep reading below the know about the Must Watch Series on Prime Video in September 2022.

As their biggest film to date finally premieres on Prime Video, September is a significant month for Amazon Studios. Some noteworthy releases are coming to the streamer in September. September 2022 will bring new web series to the Prime Video platform, making it a thrilling month for fans to explore various genres. One can watch a show with a completely different tone almost every week.

Numerous well-known films and television programs will be added to the platform, along with the Prime Video originals. We’ve compiled the complete list of recent releases on both sides of the pond to help you navigate all of the new content available. So continue reading to discover what you should add to your watch list for this September. 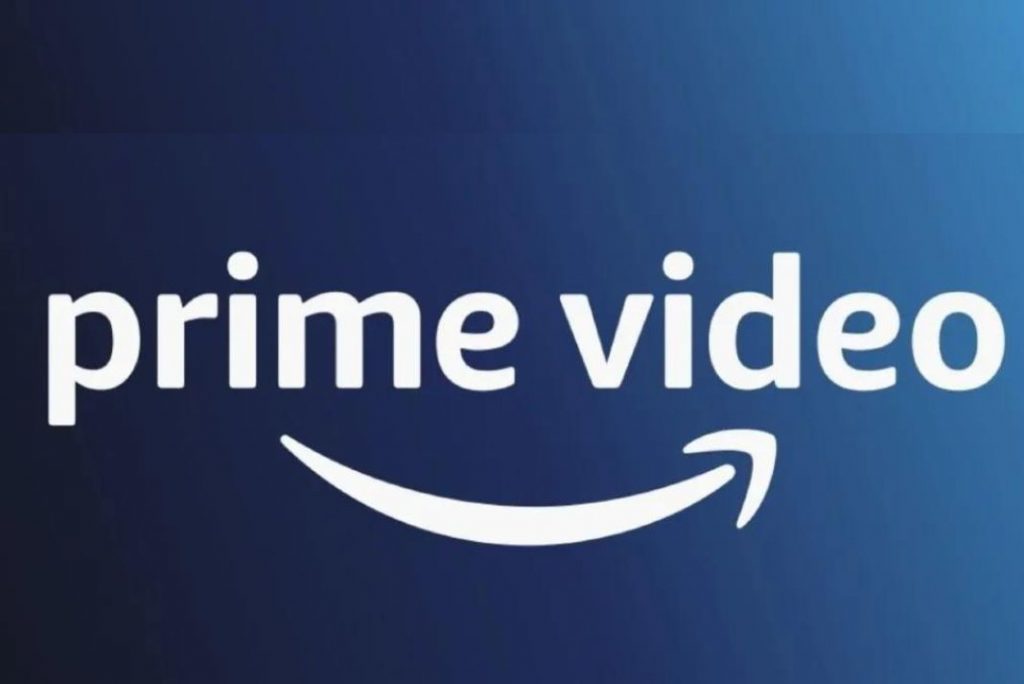 Also Read: 12 Best Series To Watch On Netflix In August 2022

#1The Lord of the Rings: The Rings of Power

One of the most eagerly awaited events of the year is The Lord of the Rings: The Rings of Power. On September 2, the first two episodes will finally be made available, after which new episodes will air every week.

That is not to say that some well-known actors won’t make an appearance, though, as the elves Galadriel and Elrond—played by Morfydd Clark and Robert Aramayo, respectively—play significant roles in the series. Harfoots, Dwarves, Men, and Orcs will join them as the program follows the resurgence of evil in Middle-earth.

In September, a terrifying new documentary titled Flight/Risk will be available on Prime Video. The movie, directed by Karim Amer and Omar Mullick, centers on two Boeing 737 Max aircraft crashes that occurred together in time. The tragedies, which occurred in October 2018 and March 2019, claimed the lives of 346 people in total.

As a result, the fleet of Boeing 737 MAX passenger airplanes was grounded for nearly two years. The documentary from Amazon Studios tells the story through the families of those who passed away, their legal counsel, whistleblowers, and Pulitzer Prize-winning Seattle Times journalist Dominic Gates.

The 2014 Austrian hit movie of the same name, Goodnight Mommy, is a remake. Naomi Watts plays the lead in this new adaptation, which Matt Sobel helms. The plot centers on two twin brothers (Cameron and Nicholas Crovetti) who discover their mother has changed when they return home.

It becomes immediately apparent that this enigmatic woman might not be their birth mother because she is dressed strangely and covered in surgical bandages. The terrifying part is how desperate the young boys are to eliminate the apparent imposter in their home. It seems like it’s one to keep your fingers crossed for.

Also Read: Amazon Prime Video Or Netflix: Which Is The Best?

Thursday Night Football exclusively airs live games on Amazon in the US, making it the NFL’s first nationwide exclusive streaming partner. Al Michaels, a former Sunday Night Football play-by-play announcer, and Kirk Herbstreit, an ESPN College GameDay analyst best known for his work, will make the calls. Tony Gonzalez, a well-known former tight end, will join the group as an NFL analyst for the pregame, halftime, and postgame shows. 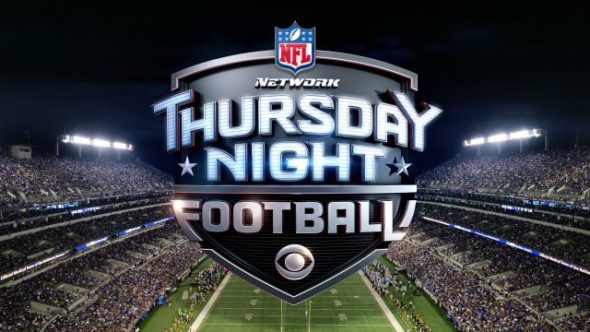 #5A League of Their Own

Finally released is Amazon Prime Video’s series adaptation of the cult classic 1992 movie A League of Their Own, and critics say it doesn’t mess around. In the All-American Girls Professional Baseball League, the World War II athletes A League of Their Own follows play for the Rockford Peaches. The show stars Abbi Jacobson, Chanté Adams, and D’Arcy Carden from Broad City. New episodes are streaming weekly on Prime Video.

The Jungle movie is a visually stunning ensemble drama that follows two characters as they navigate their struggles and victories in the city’s underground. It stars some of the leading lights of London’s drill and grime scene. Euphoria fans must watch this exciting thriller.

#7A League Of Their Own

The story of founding a women’s baseball team against World War II is the subject of the historical sports drama A League of Their Own. This new series is impeccable to watch this September. 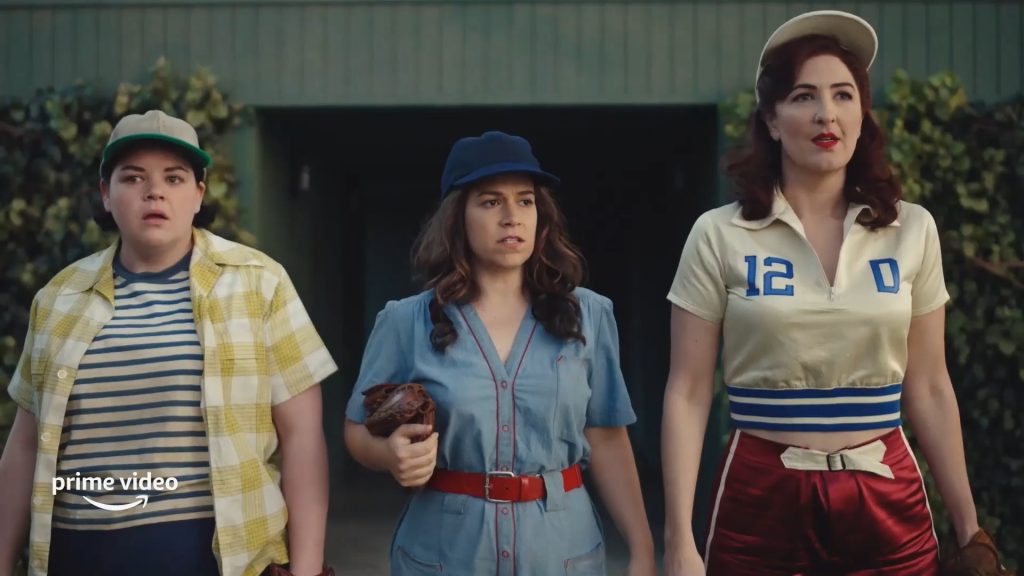 The streamer returns to the topic of gender identity in its original Italian series Prisma, which connects with Italy’s neorealist roots while appealing to young adults. The eight-episode series focuses on identical teenage twins who defy gender expectations in various ways and their group of friends who are also experiencing a similar journey. The setting of Prisma is the city of Latina, which is located just south of Rome and is noted for its modernist buildings and productive agriculture.

Must Watch Series on Prime Video

Hopefully, you now know clearly the big releases lined up for September 2022 on Amazon Prime Video. What one are you eagerly waiting for? We will love to know about it!