In addition to being easy to use, Mac computers also deliver impressive results. When it comes to creating and manipulating media files, macOS has its own built-in audio recorders, video players, and more. On the other hand, those who are serious about capturing high-quality audio may want to look into Mac audio recording software. Find out which app is the top dog when it comes to recording audio on a Mac right now. This set of resources is made to help you record professional-sounding audio without breaking the bank 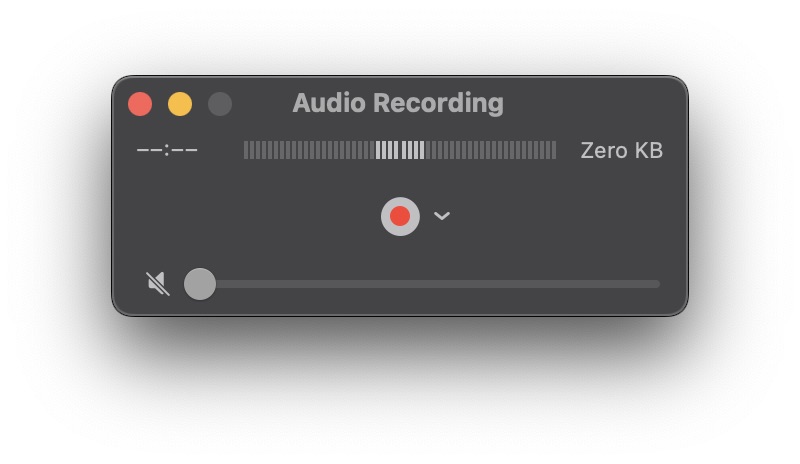 As you may already know, QuickTime is a built-in app in macOS. Its primary function is to play audio and video, but it can also record sound. QuickTime can also be used to record footage from a webcam or other external source. When it comes to QuickTime’s audio recording capabilities, though, everything is a breeze. The UI is very simple and straightforward, with few choices for personalization.

GarageBand, released in 2004, is Apple’s beginner-friendly music production programme for its iPhone and iPod touch customers. It’s true that GarageBand can do more than just capture sound. When compared to other Mac recorders, GarageBand stands out for its straightforward interface and easy recording process. Furthermore, the integrated audio filters, such as distortion, reverb, echo, and so on, would allow for the editing of the audio recordings in a variety of effects. GarageBand not only has a wide selection of instruments and effects, but they are all of studio quality. This Mad built-in audio recorder is a viable alternative if you’d rather not install other software.

With Gilisoft Audio Recorder, you may record two channels of audio at once from your computer or microphone. This free programme makes it easy to easily adjust and manage recording settings by providing a selection of pre-defined audio recording qualities. Through the usage of your computer’s sound card, the streaming audio recording software may capture sounds in nearly lossless quality. 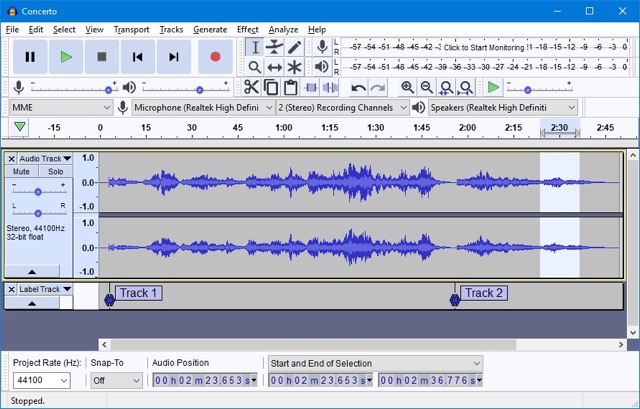 When it comes to professional audio recording, Audacity is without question the most well-known programme. Since it is based on publically available source code, there are no costs associated with accessing or using it. Despite Audacity’s many useful features, it is not the best option for novices. When trying out Audacity for the first time, most individuals have no idea where to begin.
Although it may be difficult to learn, Audacity is among the greatest free Mac audio recording apps. It has a wide variety of built-in effects and supports a wide variety of plugins to make recording easier. After you’re done recording, it’ll provide you access to a suite of editing features that will keep your audio sounding great.

To capture audio on a Mac, Logic X Pro is among the best options available. At a low cost and with a simple setup procedure, this programme provides advanced functionality for recording and editing audio at a professional level. It has several applications, such as multitrack recording, sound design, post-production, and film score.
Non-linear music creation and live concert skills are only two of the new features available in this version. Once you’ve gotten used to its interface, Logic Pro X is among the best Mac audio recording software options. 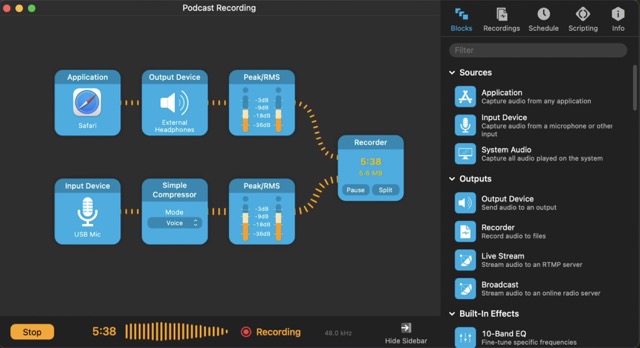 Hijack is an excellent live-audio recording and streaming application that is Mac-only. Many people use it to broadcast radio shows over the internet or share audio content such as podcasts with listeners all over the world. It’s an excellent option for exploring the possibility of sharing your music with the world in real time, thanks to its clean and easy interface that doesn’t require much time to learn and works well for novices. 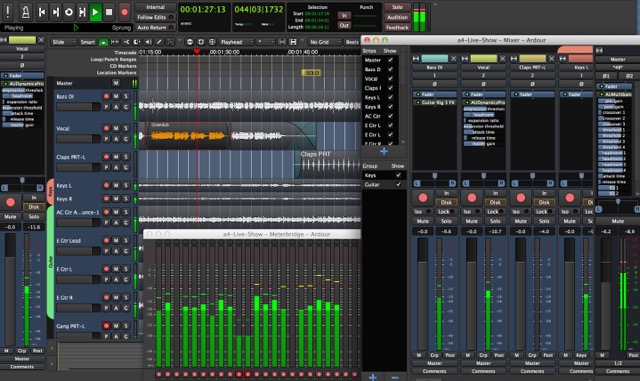 When compared to some of the most costly audio recorders on the market, Ardour, an open-source digital audio workstation, holds its own, if not exceed, the competition. In addition to supporting a wide variety of audio file types, this programme makes it simple to record and edit multi-track audio, which can then be burned to CD on the fly.
Ardour’s many capabilities and customization options—including the ability to record multiple channels at once, sync to a timecode, and automate down to the sample level—make all this possible with relative ease. It’s great for those just getting started with audio editing as well as seasoned pros.

Smooth and quick, Ableton Live is a music production suite that allows Mac users to have a fully functional recording studio on their computers. It has many options for recording high-quality audio, whether through a microphone or an instrument, and then editing and enhancing that recording to give it more emotion and life. The sole drawback is that Ableton Live’s entire feature set is only available through one of the expensive premium upgrades. 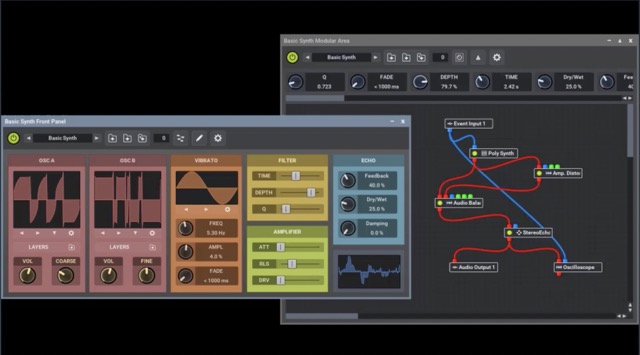 The MuLab 8 Mac sound recording software, developed by MuTools, is one of the most underappreciated audio recording tools available. However, it does provide a plethora of features and functions that are tailored to simplifying the processes of recording and editing sound. MuLab 8’s modest system-resource requirements make it usable even on older computers.
This programme has both a paid and free version, with the latter providing access to a wide range of recording and editing options. While the free version has its uses, the full version is what you really need to take advantage of this application. 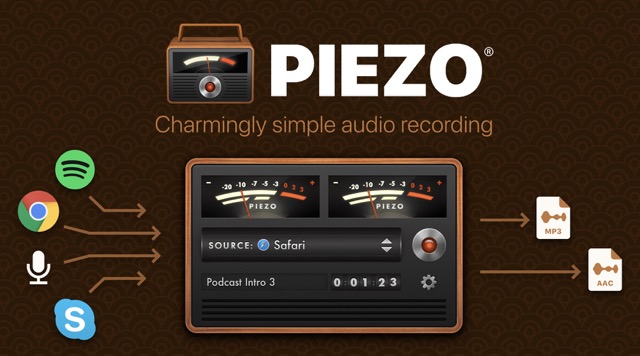 Rogue Amoeba’s Piezo is a fantastic and easy-to-use podcast audio recording programme. Piezo is reliable and effective for recording high-quality podcasts. Piezo is the only tool we’ve discussed so far that allows you to record your voice while using other apps, such as Chrome, Skype, FaceTime, Messages, etc. As you may know, it is a great tool for finding targeted podcasts.