It is important to monitor your CPU’s temperature from time to time and make sure that it is under control. There are several tools available to help you with checking the temperature of your CPU these days. In this article, I have discussed the top ten tools that will do an excellent job of monitoring the CPU’s temperature.

It is also essential to know which type of users should without a doubt check their CPU’s temperature regularly. Gamers, Graphic designers, editors, and app developers are some of those users who should not miss out on this simple task. According to dotepsorts.com, the ideal temperature of your CPU should not exceed the seventy-degree mark.

The maximum it can go if it needs to once in a while is up to a hundred degrees which is the extreme limit. Anything beyond this point will damage your CPU and will need an immediate replacement. However, it is best to maintain a temperature of 50-60 degrees on daily use.

The following list will help you to choose the right tool to check your CPU’s temperature.

Must Read: Top 6 Security Blunders That Put Your Computer At Risk 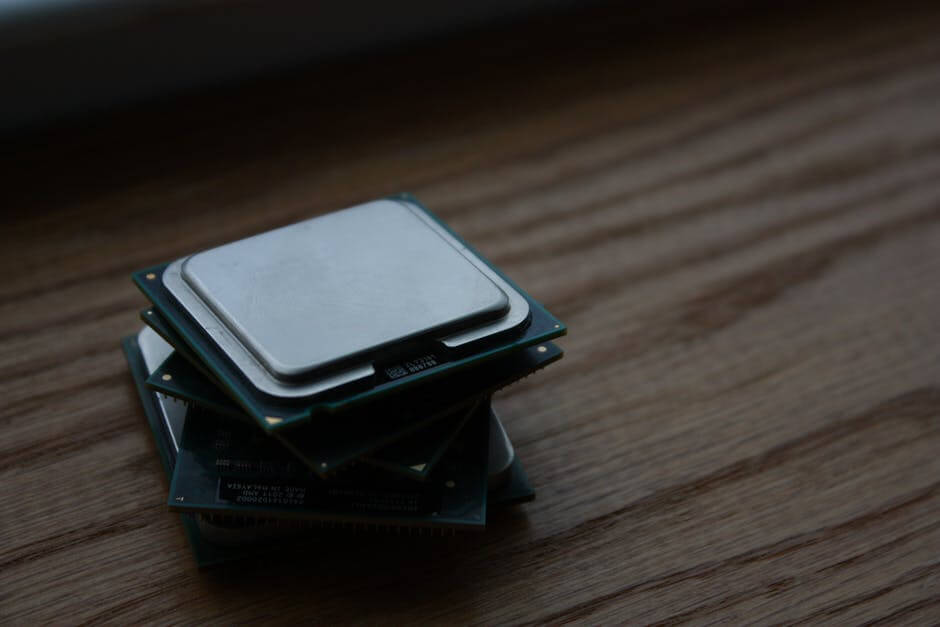 AIDA64 Extreme prides itself on offering a world-class hardware detection engine that provides you with all the information about your computer’s diagnostic functions. Furthermore, it offers complete support when you need to run your computer faster than it normally does.

In addition to this, it also monitors information like voltage, temperature, diagnostics, and fan speed in real-time. AIDA64 is versatile in working in 32-bit as well as 64-bit Windows operating systems. Furthermore, you can use it for Windows 11 which released later in 2021.

Not only your CPU but ManageEngine OpManager is a monitoring solution for everything in your network with an IP address. In addition, it also monitors routers, switches, firewalls, load balancers, wireless LAN controllers, VMs, printers, and storage devices. Moreover, it monitors the network in real-time like latency, speed, errors, packet loss, and performance bottlenecks.

Want to pre-set a limit for your CPU then SpeedFan is what you need. It monitors the voltage, fan speed, temperature and access SMART information like hard disk temperatures. Furthermore, in some of the hardware, it can even alter the FSB, and allow you to access the digital temperature sensors.

In addition, this tool can alter the temperature of your fan speed depending on the CPU temperature. Speedfan can now handle more than one hardware monitor chip like South Bridges and PWMs.

Level up taking care of your computer by getting the Real Temp tool which offers many benefits. Firstly, Real Temp can read all the information from Intel Core-based processors. Unfortunately, it cannot do so for Pentium 4 processors. Real Temp can calibrate each of your CPUs and uses a Fluke 62IR thermometer to gather data.

In addition to this, Real Temp contains the sensor feature that checks DTS sensors for issues while keeping track of minimum and maximum logging features. Furthermore, it assures accurate and repeatable benchmarks and displays MHz, TJMax, CPUID, APIC ID, and other calibration settings.

Also Read: Remove Zoomify Virus from your computer to stop pop-ups in browsers

If you are into hardcore gaming and your CPU runs faster than a regular user’s CPU, then you should choose the NZXT Cam Software. Watch the load on your processor, bandwidth consumption, and the way background running application are using your gaming PC.

Furthermore, it enables you to track down any issues that can happen when your system is running at an optimal speed. On Cam’s dashboard, you will be able to take a look at the current frames per second, CPU/GPU temperature, available battery, the time you have been playing, and much more.

Speccy allows you to see accurate and real-time information that is detailed. With the help of this tool, you will be able to see all the metrics of your computer in one go without having to check these separately. It is an advanced system that monitors stats for RAM, motherboard, CPU, and graphic card.

It is one of the most ideal tools to check for CPU temperature so that you can track down problems before it’s too late. There are three versions of this tool: first is free, second is professional, and third is a professional bundle which is great if you are a team of three PCs.

Get this useful monitoring tool to check in-depth hardware information, real-time system monitoring, and extensive reporting. To explain these functions better, HWiNFO is great for a quick overview, that unfolds all the details of your hardware, and stays up-to-date on the latest technologies and standards.

Furthermore, you get the correct monitoring of all the components in the system for proper status and future prediction. You can also customize the interface with a variety of options. In addition, it offers reporting of different types of reports and interference with other tools.

Furthermore, you will be able to check real-time temperature fluctuations and fix them. Core Temp is agnostic to the motherboard and its DTS gives you correct and high-resolution temperature in comparison to other conventional sensors. 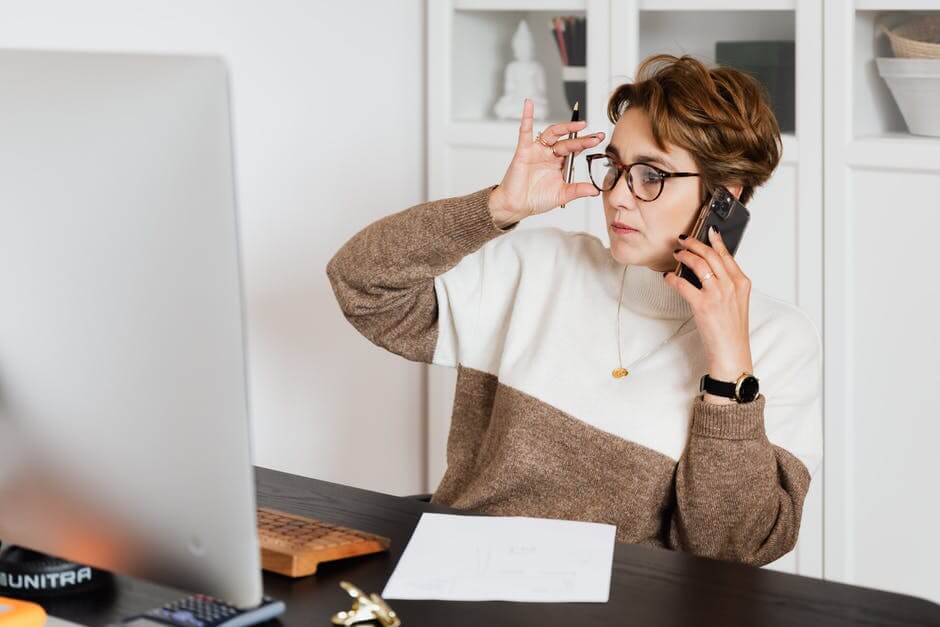 As the name indicates, this software is open to run on .NET Framework version 4.5 and above. It supports chips on the hardware monitoring network found on the motherboard. You can read the CPU temperature by reading the core temperature. In addition, you will be able to see the ATI and NVIDIA video cards and SMART hard drive temperature through the sensors.

The Open Hardware Monitor can run on the 32-bit, 64-bit Microsoft Windows XP, Vista, 7/8/8.1 as well as x86 based Linux operating system. The best part is that you run it on these processors without installing it.

Even though HW Monitor is at the bottom of the list, it is no less than the other nine if you compare them functionally. Also, a hardware monitoring program, checks your PC system’s fan speed, voltage, and temperature. To match the latest processors, it can CPU’s on-dire thermal sensor as well as SMART and video card GPU temperature.

From the above list, you can choose any one of them to check your CPU’s temperature whenever you’re working. You can also alter these tools from time to time and see which one gives you the best result.