While there are several excellent games for Apple Silicon Macs that run both natively and through Rosetta 2, there is no denying that the choices are constraining. Fortunately, it’s never been simpler to play some of the greatest classic games on your Mac while taking advantage of contemporary improvements and visuals.

All of this is possible by the usage of source ports, which are initiatives taken by the community to preserve current game-playing techniques. Many of them receive open source releases years after the game’s initial release and are frequently taken from the source code.

The majority of the engines that have been used to power id Software’s games over the years have had their source codes made publicly available. This includes classics like Doom. Despite this, Doom (the game) is not open source because you must still pay to play it (even with a source port).

On current hardware, using a source port to play these games (and similar ones) is probably the best option. Many source ports provide bug patches, graphics upgrades, new rendering techniques, and more multiplayer gaming possibilities in addition to allowing you to play them natively on a number of platforms (such ARM-based M1 and M2 Apple computers).

For many of the source ports that are currently in use, there are gigabytes of free content available. These projects range from standalone ones like Freedoom, which aims to recreate the first-person shooting experience using only free and original assets, to those that alter existing content, like the bloodbath that is Brutal Doom. And Doom hasn’t even been fully discussed yet!

To play commercial games, you’ll need to bring your own data because many source ports only exist as game engines. Before you can play, you typically simply need to copy a few files or folders into the source port directory, which is not a tough operation.

For free projects, all you need to do is download the necessary files from the website and insert them where they go. Some source ports allow you to download projects directly from the app without copying and pasting anything.

But in order to replicate the data from older, commercial games like Doom or Quake, you’ll need a valid working copy of the game. You can either use an original disc to provide this or a copy that you bought from a digital retailer like Steam. The DRM-free retro gaming marketplace GOG.com is arguably the best option if you plan to purchase older works in order to play them on modern gear.

There’s a significant possibility you’ll be able to extract the game’s files even if the game you buy from GOG is made for Windows (as opposed to Mac). A free programme like Extractor, which was created with GOG-based Windows installers in mind, can be used to accomplish this. If you don’t succeed, GOG offers 30-day full returns.

Thankfully, not all games need data to function. Some source ports are effectively open-sourcing versions of the full game.

The efforts of Tom Kidd at the MacSourcePorts project made it feasible for many of the builds that are described below. Their effort adds to the enormous amount of work already completed by the writers of the original source port. These outstanding recreations of faithful classics have already required tens of thousands of hours of labour, and the MacSourcePorts effort has added further time by including numerous native Apple Silicon builds that are missing from the official releases.

The MacSourcePorts project does not maintain all of the builds listed below, but many do. Some of these have already bundling with official releases. So more will do so as Apple Silicon hardware takes over the Mac environment. These initiatives make use of “Universal 2” software. Which are compatible with both new Apple Silicon devices and vintage 64-bit Intel devices.

The full potential of your M1 or M2 chip (and their variants) will be utilised when playing these games if your system is built using native Apple Silicon. There’s no need to check Rosetta 2 for compatibility and maybe risk performance or run across games that flat-out won’t start. Check Retro games for Apple Silicon: 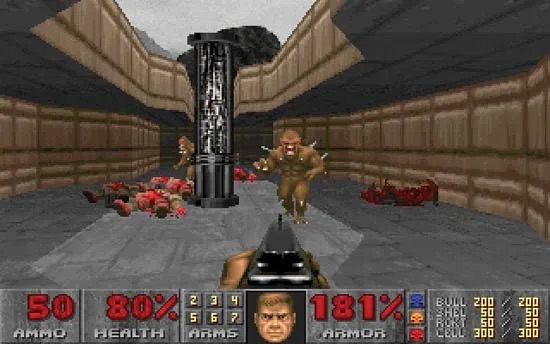 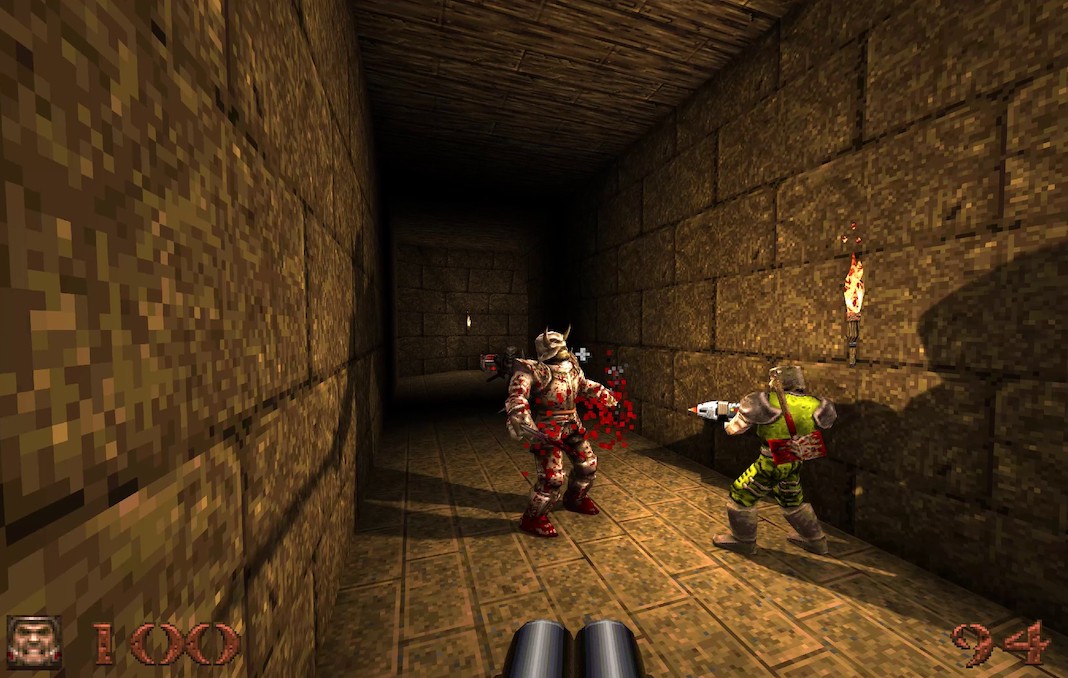 vkQuake is a source port that was created to enable the engine to utilise Vulkan rendering. So you can play the original at high resolutions and fluid frame rates. Quake is id Software’s brooding follow-up to the original Loss games. 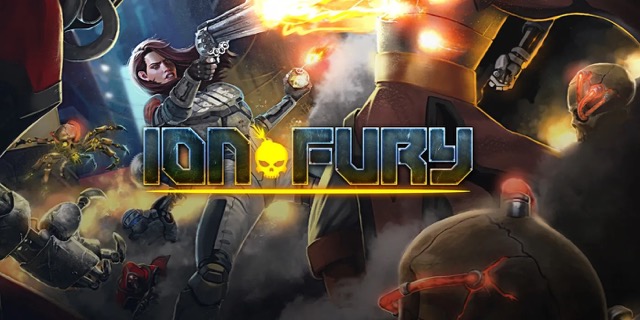 Use hardware-accelerated OpenGL to play the 3D Realms classic Duke Nukem 3D with support for sophisticated scripting. Code and stability enhancements, and new control techniques. Additionally, you can utilise this project to play the 2019 shooter BUILD Engine Ion Fury. The engine is EDuke32. 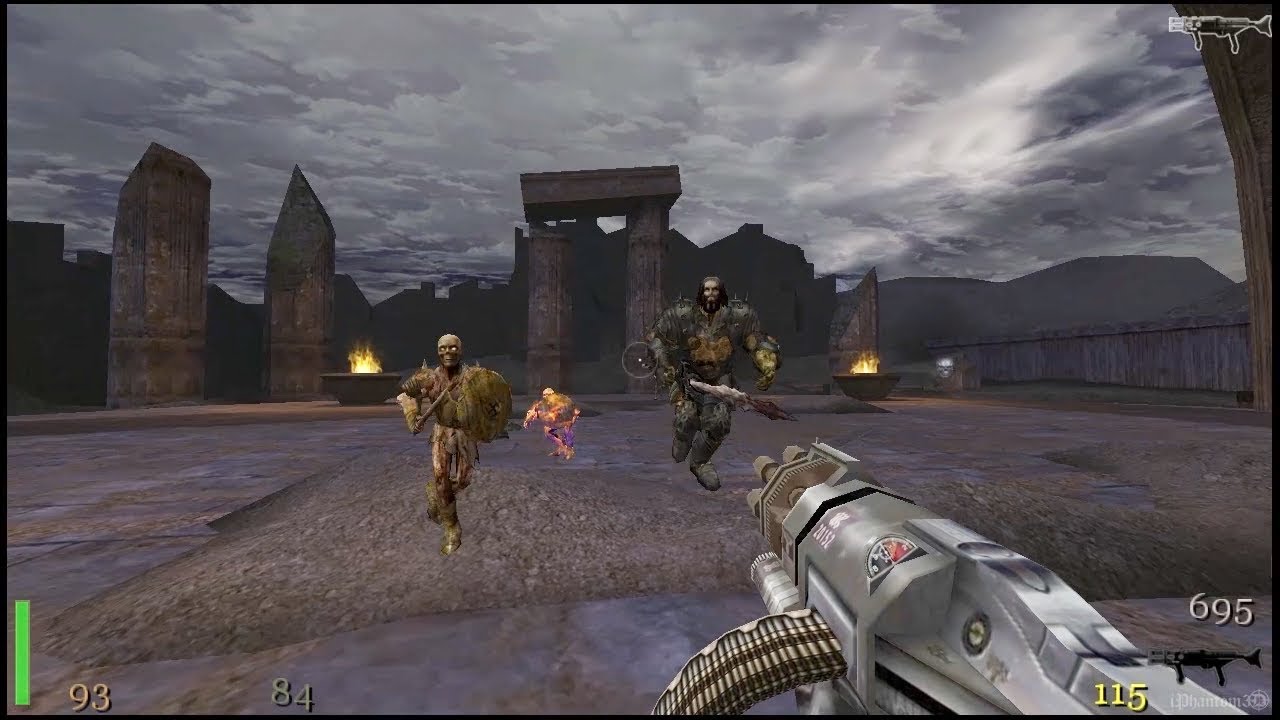 The 2001 first-person shooter from id Software does the Wolfenstein licence credit with a totally fresh. Updated shooting experience built on a modified Quake III engine. Iortcw energy is used.

Roman city-building simulation, one of the top games of 1998 Caesar III was never following up. But it is still playable today thanks to two source ports. One of which improves the gameplay and the other of which tries to stay true to the original. Augustus and Julius are the engines.

The excitement of managing your own theme park is capturing in a video game like Roller Coaster Tycoon 2. Despite the existence of numerous sequels. RCT2 is always a delight to revisit due to its timeless beauty and straightforward isometric design. Utilizing OpenRCT2. 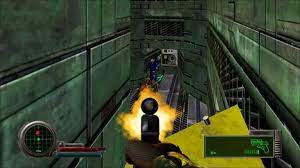 The popular Microsoft Halo franchise is where most people are familiar with Bungie. But the studio gained a lot of its notoriety by creating Marathon games for the Mac. Thanks to the Aleph One source port, you may now play them on contemporary platforms.

This ends with the Retro games for Apple Silicon. Even though a high-end Mac like a MacBook Pro is a bad choice if gaming is your first priority. You can still unwind from time to time. There are many games that have been released with Mac-specific builds for you to enjoy. The modern source ports let you play games from the past on current hardware.