How To Know If Someone Has Blocked Your Number

It’s conceivable that your friend has blocked your number. As you’re having problems getting in touch with them by phone or text. If your texts aren’t being delivered and your phone calls are going straight to voicemail. It’s possible that you’ve been blocked.
If you really want to know if someone has blocked you, the only way to find out is to ask them. Nonetheless, we have a simple alternative for Android users if you’d like a more comfortable method.

Could you possibly know for sure?

It’s important to note that being banned doesn’t necessarily result in any kind of notification or change to the blocked person’s contact information. This would be a violation of the other user’s right to privacy. However, there are hints that can help you figure out if they’ve blocked you, such as the absence of the “Delivered” message (on iPhones) or the tone of voice you get when you call them. If you and the person you’re texting both have iPhones, it’s much simpler to determine if one of you has blocked the other’s number.

Determine the number of rings till voicemail is triggered. 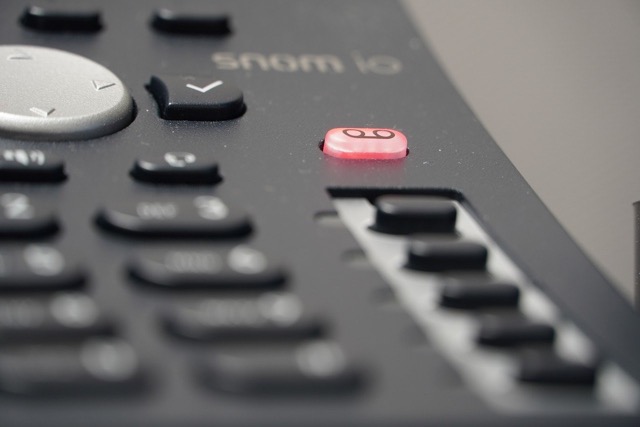 When you dial a number and get the customary greeting before being transferred to voicemail, you know you’ve made a routine call. Here, however, is the most obvious sign that the person has blocked you. The phone rings once, and then automatically connects to voicemail.
That being said, there are a few restrictions. Having your number blocked just because it rings in a peculiar pattern is unlikely. If they don’t pick up, it could be because they are occupied, have turned off their phone, or have forwarded your call to voicemail.
Wait a little and then try again. A blocked number is likely the cause of a repeated pattern of a single ring followed immediately by voicemail.

Knowing on an iPhone if your number has been blocked

How to tell if your phone number has been blocked can be determined using one of two approaches. Been Verified’s Chief Communications Officer, Justin Lavelle, explains how to check if your iPhone number has been blacklisted.
Examine your preferred messaging app, most likely iMessage. According to an interview he added, “most likely when you send a message, you will get a ‘delivered’ confirmation after the message has been delivered.” Check your conversation history with the individual you suspect of blocking you to see if there is any confirmation of this. If you don’t see the “delivered” indication under your subsequent sent messages, it’s possible that the recipient has blocked you.
Calling the individual you think could have blocked your number is another option. It’s possible that your number has been blocked if, when you dial the number, you get an automated voicemail or an odd message like “temporarily out of service” or “the person is not taking calls,” as Lavelle puts it. Maybe you engaged in some questionable behaviour that you should not have while texting.

If you try calling someone and get an automated response saying something like “the customer is unavailable,” it’s possible that your call has been banned by their mobile network provider. In other words, the messages themselves are interchangeable, but the outcome remains the same. This is not a working phone line.
Even while a blocked number isn’t the only possible explanation for such a message, receiving the same message repeatedly over a period of days is a strong sign of the possibility.

Calls and texts from the blocked number will no longer reach you. For both practical and privacy reasons, it’s a good idea to take this precaution against spam calls.
The most glaring sign that something is wrong is when you try calling or texting someone and get no answer. A blocked number is just one of many possible explanations for this phenomenon.
Typically, the recipient of your text message will have no indication that you sent it, even if your message will appear to have gone through. The sudden lack of conversation should serve as an immediate warning.

We answered the phone. However, you might be curious about the signs that someone has blocked your number from receiving texts. Several indicators can be observed in written communication.
If you and the other person are both using iPhones or Androids, here’s how to tell if they’ve blocked your number.
Release iMessage from its docking (or your other messaging app)
When you send a message, you should (or at least should be able to) receive a “delivered” confirmation.
It’s possible that you’ve been blacklisted if the carrier marked your earlier SMS as delivered but the more current ones haven’t.

Don’t assume anything just because you think your number might be restricted. Your calls might not be coming through for no apparent reason. There could be a problem with the network, the individual could have turned off their phone, the battery could be dead, or the bill could be overdue. That’s just the way life is sometimes.
It’s possible you may conceal your phone number. You may prevent your phone number from showing up on caller ID by altering your phone’s settings or using a special software.