How To Fix Minecraft Black Screen Issue On Windows 11

In this article, we will discuss several fixes that will help fix the Minecraft black screen issue on Windows 11.

Minecraft is a very popular sandbox game among users of all ages that does not need any introduction. This game is known to keep you occupied for hours without losing focus. If you want to know the process of playing this game on Oculus Quest 2, you can go through our dedicated guide.

However, the Minecraft game has a bad habit of throwing tantrums now and then. Users keep encountering several issues during the gameplay. One of the most common issues that users face is the black screen issue while playing the game. This pesky issue does not allow the users to start the Minecraft game and play it on Windows 11.

If you are someone who is afflicted by this weird issue and looking for ways to get rid of it, you are at the right place. In this article, we will walk you through the methods of fixing Minecraft black screen issues on Windows 11 PC. So let’s proceed to check them out one by one. 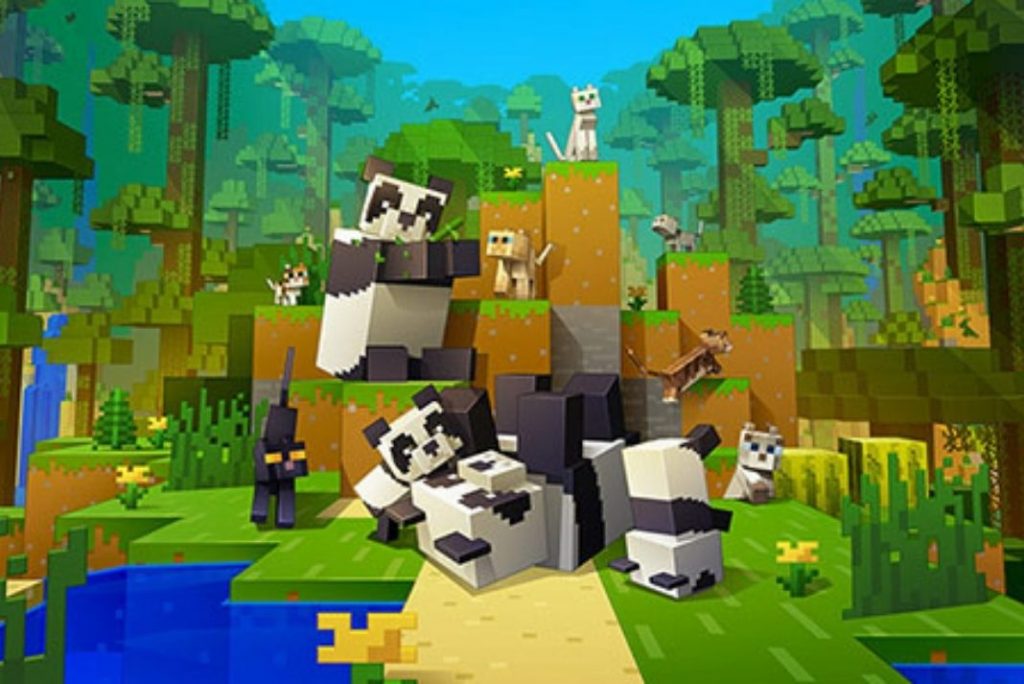 How to fix Minecraft black screen issues on Windows 11?

Minecraft black screen issues can occur due to several reasons the most primary reason being third-party antivirus. Outdated drivers can also be another reason why you are seeing a black screen while playing the Minecraft game.

Following are the methods that can help you get rid of the black screen issue.

When you see a black screen in the Minecraft game, the first thing that you should do is to open the Antivirus software.

Third-party antivirus has a bad habit of blocking apps and that is the reason they are preventing you from playing the Minecraft game.

So, you should add the Minecraft app to the list of apps that you do not want to block. If it does any good, you are good to go. Otherwise, you should uninstall anti-virus and check if it helps you fix the black screen.

Follow the steps given here to reinstall graphic drivers: 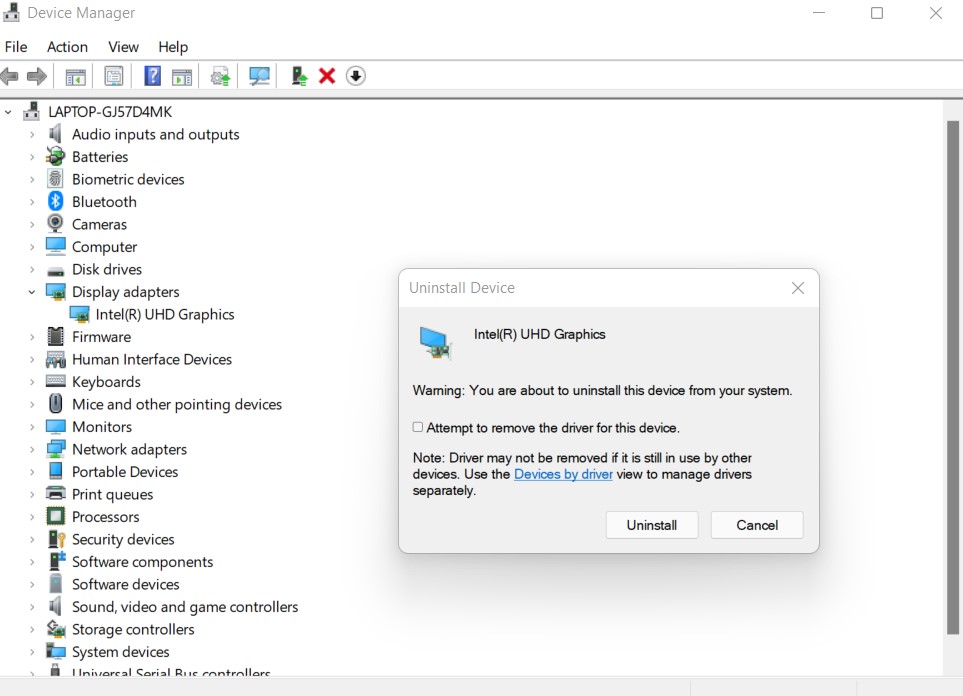 Also Read: How To Play Minecraft On Oculus Quest 2

If your PC supports the 3D Display Mode feature, you should try disabling it to see if the black screen issue is solved. Here’s how to do it:

This workaround is beneficial but users can face issues like the black screen you’re facing now. So go ahead and disable the SLI mode to fix the black screen issue while playing the Minecraft game.

Turn off the Stereoscopic 3D feature

Another feature that has a bad reputation for causing issues like this one is the Stereoscopic 3D feature.

Now reboot your PC and launch the Minecraft game, hopefully, the issue will be fixed now.

Run the game in compatibility mode 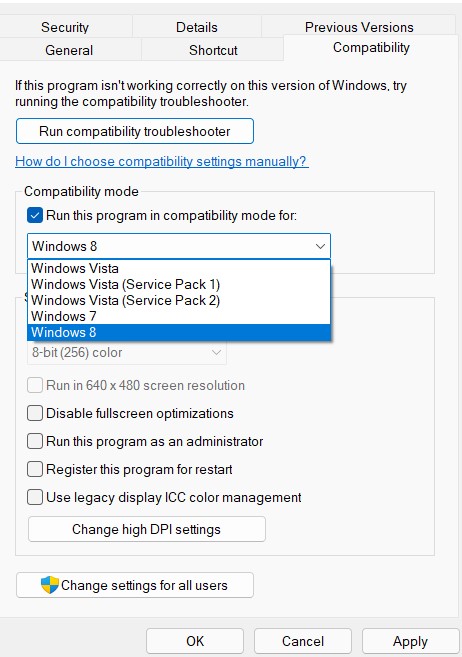 There you go! We hope you can get rid of the Minecraft black screen issues on Windows 11. If you were unable to do so, you should try uninstalling the Minecraft game and proceed to a fresh installation. That’s it for now.

How To Reset Mac Pro