Which Web Browser Is Safest To Avoid Hacking- September 2022

A web browser is safest which does not store your personal information and avoids hacking. Before jumping to the anti-hacking and safe web browsers list, first, understand what is a web browser. A web browser is a software that reads and interprets the content found on the World Wide Web, making it usable for tasks as diverse as online shopping and telecommuting.

While browsers are indispensable, using one that isn’t secure leaves your machine and network vulnerable to hackers. Those skilled at hacking can lock your files with ransomware, steal your passwords, and even access your financial data if they gain access to your computer or network. If you fall prey to this hack, fixing the damage could take weeks, months, or even years.

Cyber-attacks launched by threat actors exacerbate the situation and have become increasingly sophisticated.

Safe and private browsing options for the year 2022 are as follows:

Despite being another Chromium-based browser, Epic stands out due to its ability to route all network traffic through its VPN, thus eliminating your digital footprint. The VPN add-on functions as a proxy server within your browser and offers access to servers in the United States, Europe, North America, and Asia. 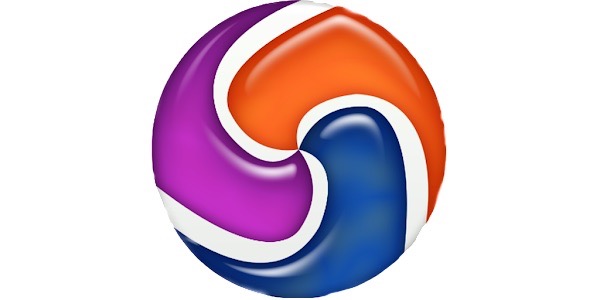 Since it is only a proxy server and not a full VPN, it may not provide the same level of protection and may even log your activity. Proxy servers, however, can still be useful for disguising browsing history from your ISP and other outsiders. Not only does Epic come with a VPN, but it also comes with a handful of add-ons.

As an added bonus, your browser history will be deleted immediately when you close your session in Epic. Because it uses the device’s memory rather than the browser’s, it can’t even see what you do online. This also disables data-dependent features like autofill, spell check, and auto-sync. In order to ensure that it was able to remove cookies, I opened an email account and then closed the browser. When I reopened my browser, as expected, I was prompted to check in once more, as my prior session had been deleted.

Mozilla Firefox spares little effort in pursuing user happiness, as evidenced by the breadth and depth of its security configurations and the inclusion of useful tools like Firefox Lockwise. Firefox will notify you if your personal information has been compromised as the result of a corporate data breach, and it will also block more than 2,000 data trackers automatically. 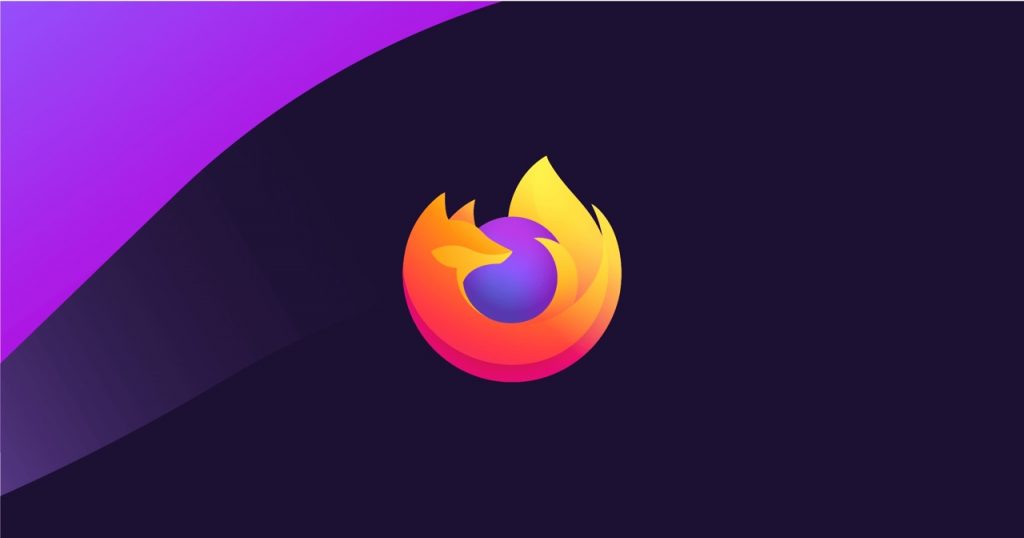 You can trust this privacy-focused browser to protect your credentials with features like Firefox Lockwise. Firefox Lockwise is a plug-in that encrypts your saved passwords in Firefox to a 256-bit key so you can access them from any computer. 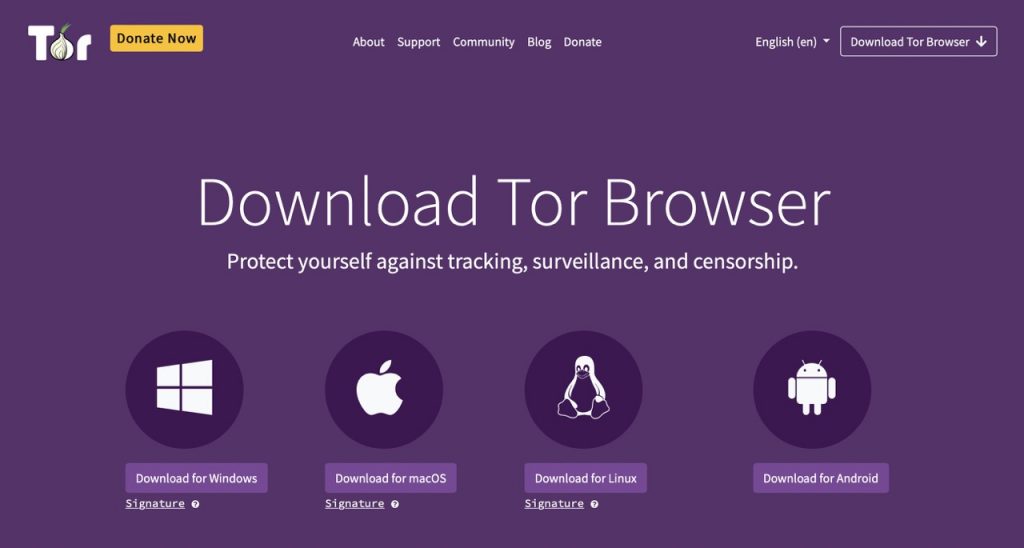 If you’re concerned about your online privacy, your best bet is Tor Browser, however its performance may be slower than that of other browsers.

Tor, which stands for “The Onion Routing,” conceals your online identity by sending your data through a series of anonymizing proxy servers.

This means that each time you try to visit a website, your connection will first have to pass through several nodes in the Tor network’s encrypted server infrastructure.

The NSA (US National Security Agency) notoriously talks about not being able to penetrate the Tor network in Edward Snowden’s leaked documents, proving that Tor successfully conceals user activity from ISPs, hackers, trackers, and even governments.

Because of its potential to circumvent internet censorship in restricted nations, Tor Browser prohibits its use in such regions.

Tor also offers one of the least invasive data collection strategies, as the browser simply tracks user activity to gauge how well it is doing.

Even though it’s a highly sophisticated browser, Tor Browser‘s UI is surprisingly straightforward; like many of the browsers on this list, it’s based on Firefox’s source code with a few tweaks here and there. Even though most Firefox add-ons are compatible with Tor Browser, using them may compromise your anonymity because they increase the likelihood that network monitors may detect your computer.

Pale Moon is a free and open-source browser derived from Firefox to improve performance and allow for greater personalization. It has been found to be highly customizable, with support for both legacy Firefox extensions and its own set of extensions. While the design may seem antiquated, it is actually quite efficient and light.

Pale Moon currently supports Windows and Linux, and porting to other platforms is in progress. Unlike previous Firefox variants, Pale Moon uses a modified version of the Gecko browser engine called Goanna (used by Firefox). Previous versions of Firefox rely on this obsolete engine, but it has now been phased out. Numerous people claim that the use of such an ancient codebase poses a security risk. It’s also important to note that the development team is tiny in comparison to those working on other, more widely used browsers. 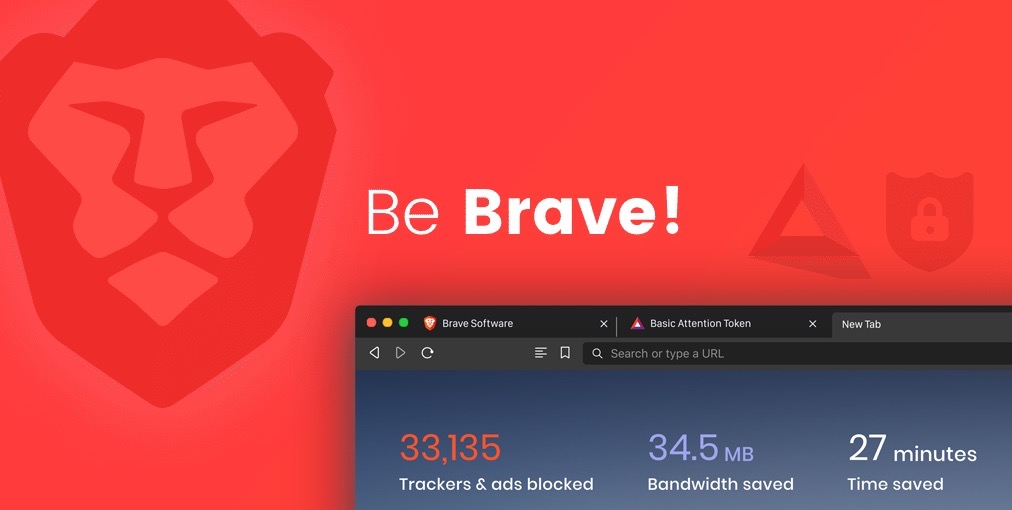 When it comes to preventing advertisements and trackers from snatching up your personal information, Brave shines. This browser uses Brave Shields to prevent most tracking advertisements, provides automatic HTTPS security, and loads sites like major news outlets roughly six times faster than competitors like Chrome and other desktop gadgets.

The Brave Rewards system is the most intriguing aspect of Brave. In contrast to other browsers, users of Brave can earn Basic Attention Tokens (BAT) by seeing advertising that doesn’t invade their privacy. Brave believes that in the near future, users will be able to spend their tokens on premium content, gift cards, and more.

The DuckDuckGo Privacy Browser is developed to provide a safe browsing option for mobile devices running Android and iOS.

Most Internet users know DuckDuckGo as a search engine that respects their privacy by not using user data to personalize advertising as Google does. 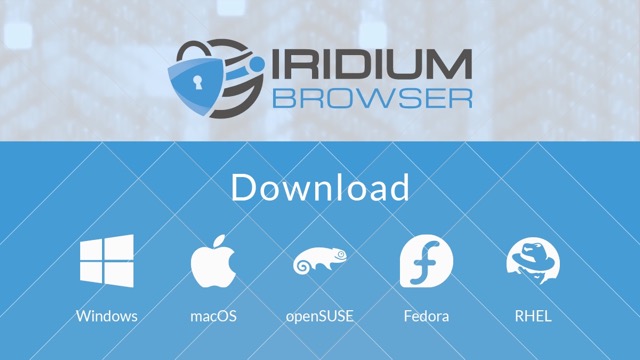 The privacy options in Iridium are much more robust than those in Chrome, but the browser is more complicated to use.

The Iridium team disables a large number of Chromium features, such as auto-fill, third-party cookies, DNS predictions, etc., because they are not in need or pose privacy risks for users.

In doing so, Iridium eliminated Chromium’s notorious privacy and security flaws while preserving Chrome’s speed, UI, and add-on support (but not all Chrome extensions work in Iridium).

But Iridium’s security settings are a touch too strict for many users; it doesn’t update automatically or offer users notice about updates, so you’ll need to subscribe to the Iridium RSS feed to stay current on them. It might be a pain to keep track of Chrome’s extension store and make sure everything is up to date.

Waterfox is an adaptable web browser that offers high levels of both privacy and security.

Another “fork” of Firefox, Waterfox omits Firefox’s standard data collection, so you can guarantee that no information about you transmits to the developers.

In addition to supporting thousands of skins and themes, It is compatible with both old and new Firefox add-ons as well as NPAPI plugins.

It seems as secure, trustworthy, and privacy-friendly as Pale Moon, but it ranks lower because System1 bought it.

As an advertising agency, System1 promises to prioritize customer confidentiality and ethical practices. It maintains its data collecting policies, but its parent company’s motivations are considered. Changing ownership is not necessarily troublesome, but it might be for a subsidiary product if the parent company’s goals are at odds with the subsidiary’s.

It is possible to safeguard your anonymity in a variety of ways when using the internet. It’s up to you to take the necessary precautions, which may include switching to one of the secure browsers mentioned above or installing an ad blocker or similar add-on to your current browser.

The best approach to preserve your privacy while browsing the web is to familiarise yourself with each site’s privacy policies and use them accordingly.