In the online Apple event, a new Mac Studio and Studio Display were introduced. These cutting-edge gadgets are designed with experts in mind who are in the market for new equipment. The Mac Studio replaces the older Intel-based Mac Pro and is priced more than the M1-powered Mac mini. The M1 Max or the recently released M1 Ultra SoCs power it. As Apple’s most recent external display, the Studio Display is available now. The Apple A13 processor allows it to do various computations in-built.

Specs for the Mac Studio

The Mac Studio is a smaller and more compact alternative to the Mac Pro, looking like a taller Mac mini. It’s got an SDXC card slot and several USB-C or Thunderbolt connections on the front, and it’s constructed of aluminum with an Apple logo on top. The device’s backside has many connectors, such as 10Gb Ethernet, HDMI, Thunderbolt 4, and two USB-A outlets. A 3.5 mm jack for headphones is included. The Mac Studio also offers wireless communication through Wi-Fi 6 and Bluetooth 5.

Screen and Accessories for the Mac Studio

Apple’s Studio Display, a 5K Retina panel with Thunderbolt connectivity and an A13 Bionic CPU that powers the Mac Studio’s 12-megapixel camera and features like Center Stage and Apple’s True Tone color correction technology, is making its debut alongside the computer. It has a six-speaker array that can play back Dolby Atmos and other spatial audio codecs, so the audio is also amazing.
The M1 Ultra Mac Studio is identical to the M1 Max Mac Studio in terms of compatibility with the add-ons and extras that transform the Mac Studio into a full-fledged desktop.

Apple has released a new black and aluminum version of its popular Magic Keyboard, Magic Mouse, and Magic Trackpad accessories. The color palette, however, is brand new. The features remain the same as previous models, including the annoyingly placed charging connector at the bottom of the Magic Mouse, which we have long wished Apple would replace.

After updating to macOS Ventura, the following steps can be taken to resolve the issue with Resolution in M1 Mac Studio: 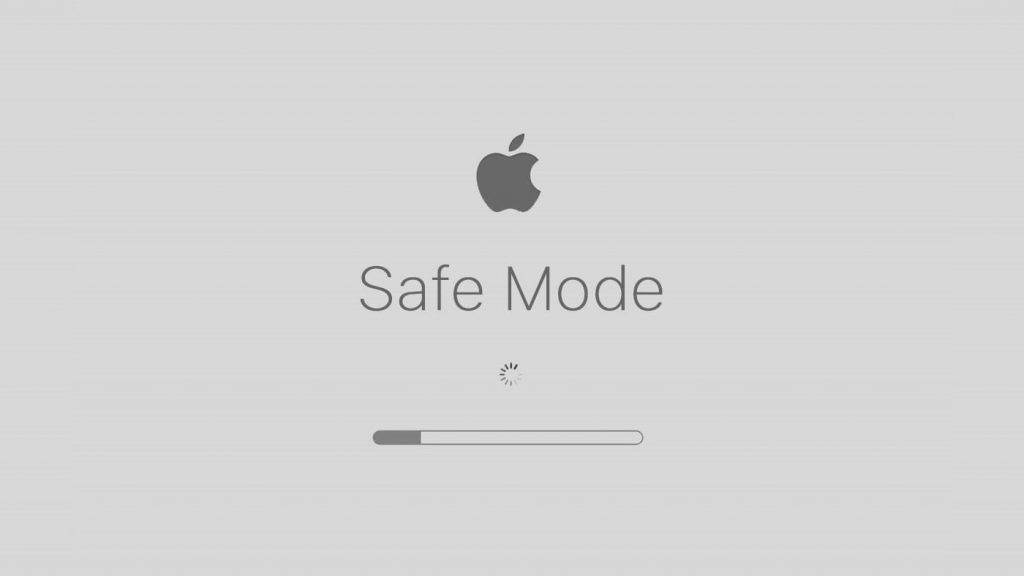 Steps to Boot in Safe Mode

Putting your Mac into safe mode is a good way to figure out whether the problem is related to any of the programs that launch at startup.

Start-up items, system extensions, and fonts that aren’t part of macOS’s standard installation aren’t loaded in safe mode. You might think of it as a simplify version of Drive Utility’s First Aid feature, as it does a rudimentary examination of your starting disk. The font and kernel cache are two caches that get removed, but they are recreated on demand.

Switching to safe mode when troubleshooting a problem that does not appear to be app-related is recommended. The first step in fixing any software problem is, of course, updating the software in question.

2. Start up your Mac by pressing and holding the power button until the Startup Disk Utility window appears.

3. Select the disk you want to boot from, hold Shift and select “Continue in Safe Mode.”

4. Get sign into your Mac. There’s a chance you’ll need to re-enter your login information.

1. Upon starting your Mac, either by turning it on or restarting it, press and hold the Shift key until the desktop appears.

2. Let go of the key when the login box appears, and enter your Mac’s credentials.

3. You may have to sign in again. Safe Boot should appear in the top right corner of the first or secondary login window.

If the problem persists in safe mode or your Mac repeatedly restarts and then shuts down while starting up in safe mode, you may need to reinstall macOS and check for software updates for both Apple and third-party programs.

If the problem disappears when operating in “safe mode,”

You can return to the safe restart mode if the problem disappears when resuming in safe mode. Retest the problem. In theory, this problem must fix.
If the problem persists after exiting safe mode, the cause is likely related to startup items. These objects may be install by apps in various locations and may be difficult to locate or identify. Therefore, before doing anything further, check whether there are any updates for your Apple software or third-party programs that you may install.

With any luck, the problem can be resolve. Please share any more approaches you may have with us in the comments.

iPhone 14 Swipe Up Screen Not Working? Try These Fixes