Universal Control Not Working Between Mac And iPad? Try These fixes

In this troubleshooting guide, we have put down the various solutions to fix the Universal Control Not Working Between Mac And iPad.

Universal Control was the showstopper of Apple’s WWDC21 event and left everyone in awe.

In case you want to know more about the feature or how to enable this feature, check out our article.

Recently, several users on the online forums have reported that they are unable to use the universal control feature on their Apple devices. To help out such troubled users, we had decided to bring out this troubleshooting article. In this article, we are going to address the issues that users are facing with the newly launched Universal Control feature.

Let’s check the possible causes why the Universal Control is not working and what can do to fix the issue.

Also Read: How To Set Up And Use Universal Control Feature On Mac And iPad

Before you head out the use the Universal Control feature on your iPad and Mac, it is essential to update your Apple devices to macOS Monterey 12.3 and iPadOS 15.

Wait, there is another catch! Unfortunately, not all Mac or iPad is compatible with this feature. So you should ensure whether your device supports the feature or not. Here are the Apple devices that support this feature:

Other requirements to use the Universal Control feature

If you find your Mac and iPad model in the list above, you’re good to go! However, you should make sure that you fulfill all the requirements given below. These are essential for the Universal Control feature to work as intended: 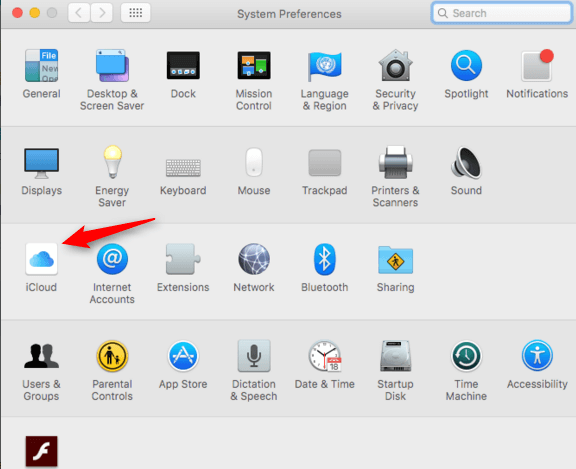 After you’ve met all of the essential requirements mentioned here, and still you are unable to use the Universal Control feature, try the fixes mentioned here.

Make sure your mouse or trackpad is working

Universal Control feature leverages the mouse and trackpad to control your Mac and iPad. Hence it is extremely essential to ensure that both of these devices connected to your Mac are working properly.

In case you are facing any issue with your wireless mouse, try the following fixes:

If you are here, it means the universal control feature isn’t up and running. At this point, there is one thing you can do; force restarts your iPad and Mac. Force Restarting your Apple devices enjoys a good reputation of kickstarting things and bringing the features on track. Here is how to force restart your iPad and Mac:

Also Read: Universal Clipboard Not Working Between Mac And iPhone? Try These Fixes

That’s pretty much it! Hopefully, you can use the Universal Control feature now. In case you are still facing issues with this one, there is a probability of bugs in the recent update. So you can wait patiently until Apple recognizes the issue and releases a patch to fix the issue.