If you are looking for an impressive Alexa device to act as your digital assistant in your bedroom or office cubicle you won’t be disappointed by Amazon Echo Show 5 (2ND GEN  2021).

These Amazon Echo Show devices work in a similar way to the Alexa smart speaker. But there is something better to it; you also get to see the information, thanks to the display screen of the show device. Thus it becomes incredibly easy to search for new recipes, know about the current weather and so much more. But that’s not all to it! It also lets you video call your loved ones. But they need to have Alexa devices or any other device with the Alexa app. When not in use, it can transform into a digital photo frame or an alarm clock that you can place near your bed.

Also Read: Which Amazon Echo Device Is Right For You?

One of the notable features is that Amazon has made it environment-friendly. For the same reason, the entire body including the cable and adapter is built using 30% post-consumer recycled plastics, 100% post-consumer recycled fabric, and 100% recycled die-cast aluminum. And that’s not it; its packaging material is made out of sustainable wood-fiber-based compounds. It also consumes less amount of energy and automatically switches to low power mode when it’s not in use.

In terms of specifications, the camera of Amazon Echo Show 5 (2nd Gen 2021) has shown significant improvement; you get a 2MP camera on this one while its ancestor had just a 720p camera. Moreover, the 3.5mm audio input is also absent on this Echo Show device so you have the option to go wireless on it. You also get a Deep Sea Blue color option besides black and white which you got in the previous version of Amazon Echo Show 5.

As mentioned before, the 2nd generation of Amazon Echo Show 5 resembles its predecessor. So, it also flaunts the pyramid shape along with volume buttons, a microphone mute option along a slider for camera shutter on its top.

This echo show device measures 148cm in length, 86 in breadth, and 73 mm in width; the display screen measures 5.5inch. The surrounding bezels are thick enough to avoid screen contact with the surface and its camera is towards the top right. Since it is the smallest of all the Amazon Echo Show devices, the screen size is less, equal to a Smartphone screen. This makes it suitable for using it as an alarm clock. 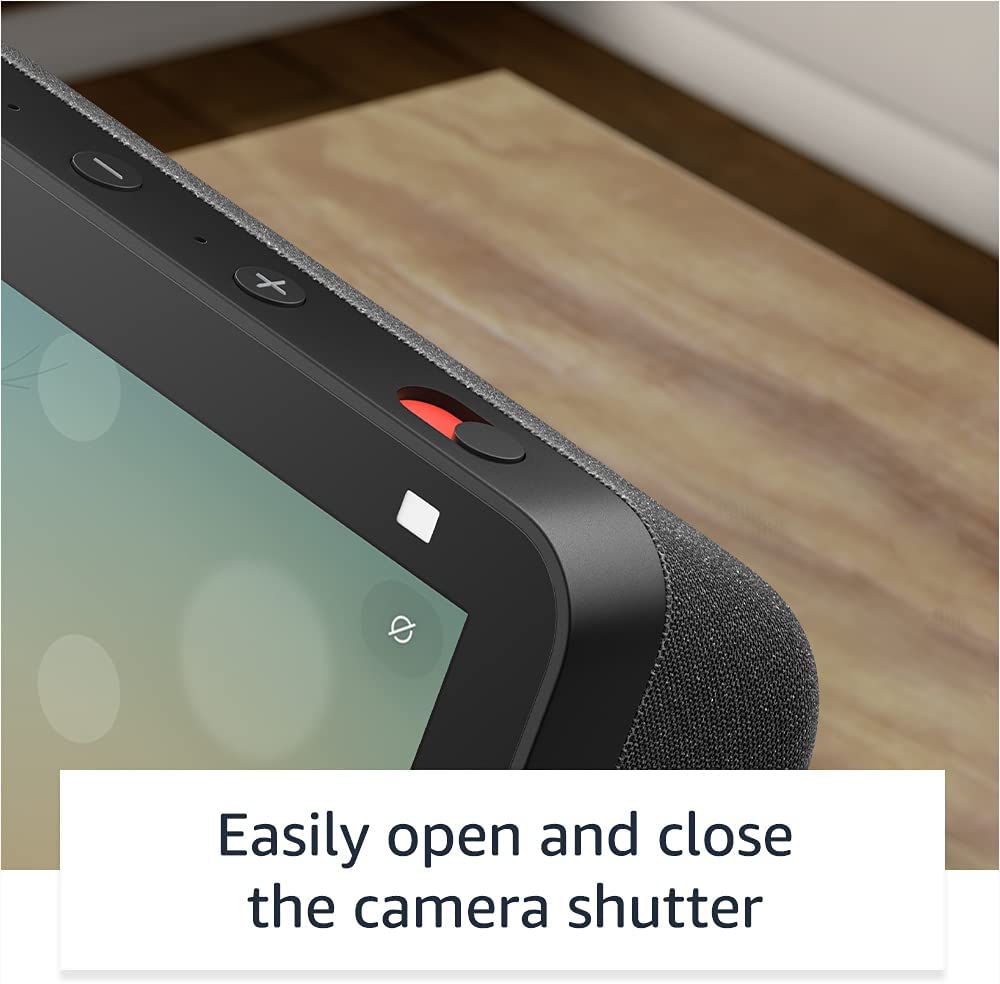 The resolution of this Echo device is just 960 x 480p so the brightness and sharpness are of average quality. Thus it is only suitable for reading the food preparation instructions or knowing about the weather reports. You are unlikely to use it as a video streaming device even though it allows you to do so via YouTube and Amazon Prime Video. Similarly, the text quality is remarkable but the quality of the photo displayed here is just satisfactory. But, if you consider the price of this echo show device, the screen performance is outstanding.

Amazon Echo Show 5 (2ND GEN 2021) is available on Amazon. It will cost you $84.99 in the United States, £74.99 in the United Kingdom and, you need to spend AU$119 to purchase it in Australia. But these prices may vary from time to time and you may even grab it at amazing deals.

Also Read: How To Self-Publish And Market Your Book On Amazon: Step By Step Guide

Also Read: How To Set Up The Amazon Echo Dot?

How To Take Screenshots On Dell Laptop

8 Factors You Should Consider Before Buying A Laptop?