Although the Apple Watch Series 8 and Apple Watch Ultra have received the majority of the press coverage, Apple also introduced a new Apple Watch SE at the same time. That’s fantastic news for anyone looking for a cheaper Apple Watch that doesn’t skimp on the features that have made Apple the greatest wristwatch year after year.

Is it possible that the Apple Watch SE is not a sufficient substitute for the more expensive Series 8? If you look at the SE and the Series 8, you might wonder, “What’s the difference?” Our intention in compiling this manual is to help solve this very problem. So that you can choose the best Apple Watch for you, we’ve laid down the key similarities and differences between the new Apple Watch SE and Apple Watch Series 8. 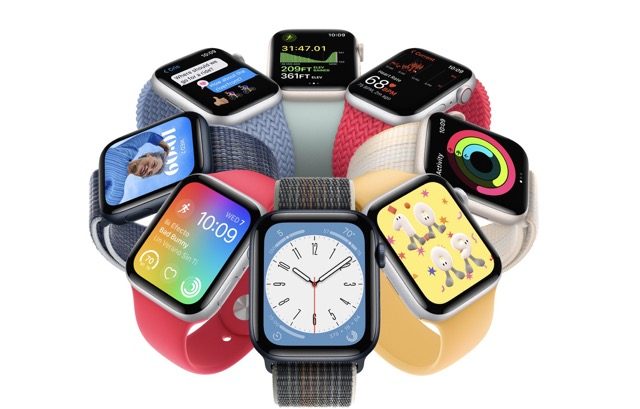 Some were let down by the first-generation Apple Watch SE’s sparse feature set, but Apple seems to have address this concern with the new model. The new Apple Watch SE allows you to change the watch face to match your personal style, and it comes with a host of other exciting capabilities.

You can also use the much anticipated updated versions of Workout and Fitness+. To those who like aquatic exercise, the water resistance will extend up to 50 feet. In addition, there are other features including a heart rate monitor, a feature that detects when you’ve fallen, and access to emergency SOS services.

The ability to track a woman’s wrist temperature may help with the management of her menstrual cycle, just one of several innovative new features Apple is introducing to enhance the quality of life for its customers. When the Apple Watch SE 2nd Generation is used in conjunction with the Health app, female users can obtain even deeper insights into their health.

The sensors on the new smartwatch can detect if you’ve been in an accident and alert you accordingly. Then, for your convenience, it immediately notifies the authorities. In watchOS 9, all of these new functions are either switchable or preinstalled.

The new watch’s pricing is the most sought-after piece of information. How does it work out for a product line that is intended to be center around affordability when prices seem to soar with technical advancement and other external economic factors? If you look at the price difference between the Apple Watch SE and the SE 2nd Generation, you’ll see that the business has done a great job of maintaining the product’s accessibility even while it has made significant improvements. The Apple Watch SE 2nd Generation costs $249 without cellular capabilities and $329 with them. 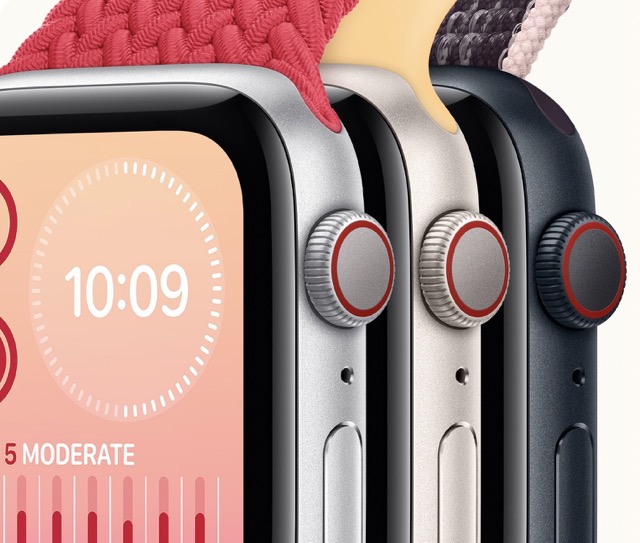 The Apple Watch SE and Apple Watch SE 2 are visually indistinguishable from one another, sharing the same casing and general layout. The SE 2 remains nearly identical to the original, with the exception of a new nylon composite bottom shell that complements the bezel color. Aluminum remains the material of choice for the case’s construction, making it as durable and reliable as ever.

The color options offered to buyers are the only other discernible distinction between the two smartwatches. Apple’s Watch SE 2 is available in Silver, Starlight, and Midnight. Silver, gold, and space grey were the original color options for the Apple Watch SE. 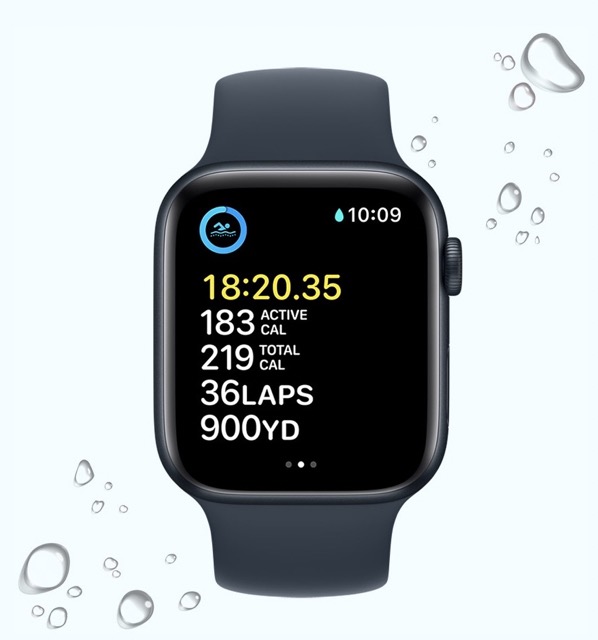 The 40mm and 44mm variants come with identical 1.57-inch and 1.78-inch OLED panels, respectively. The screen still displays relatively large bezels on the sides, and the glass used isn’t promoted as “Crack resistant” and is not as durable as the one used on the Apple Watch Series 8, or the Apple Watch Ultra. Of course, it can still avoid scratches and won’t fracture easily, but we’d absolutely recommend a protective case if you live a highly busy lifestyle.

The display panel is likewise the same as on the first version, and it has the same resolution and the same up to 1,000 nits of brightness. This ensures that the watch can be read clearly in any lighting condition and that it is just as readable during the day and in direct sunlight as the prior generation. 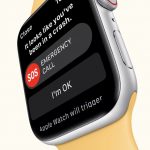 Even while the new Apple Watch SE 2 has the necessary hardware, it still doesn’t allow rapid charging as the first Apple Watch SE did. The battery life should also be almost equal, as both the old and the new smartwatches have been estimated to last for “up to 18 hours” on a single charge. That should be enough juice to get a full day’s use out of the watch, though it may not last quite that long depending on how often you use the GPS and other tracking features.

The new Apple S8 chip in the Apple Watch SE 2 is more efficient and speedier than the S5 featured in the first-generation Apple Watch SE. The battery will depend on your usage, but don’t expect it to last two days, unless you go extremely easy on track, and switch off GPS and Wi-Fi in the settings.

The new watchOS 9 upgrade should let the Watch SE 2 perform better and more efficiently, and the newly added low-power mode will also come in handy on the new affordable smartwatch. The new Medications applications, Family Setup, improved sleep, and fitness tracking, and more will all be available with watchOS 9.

There may not be much of a need to upgrade from an existing Apple Watch SE (1st Generation) to the new smartwatch unless you really want or need the improved functionality. The battery life and durability of the Watch SE (2nd Generation) are identical to that of the first generation. It doesn’t have the latest and greatest features like fast charging, extra sensors, and sophisticated tracking.