Best Sites and Apps to Track Your Books, Movies, Music, and Video Games

In this guide, we have mentioned Best Sites and Apps that you can use to track your books music, and other things. So, With a wealth of digital experience increasing the obsession and flexibility in organizing your digital library, reading has recently become more involved. A large number of your friends may be informed about the newest acquisitions to your bookshelf and your favorite quotes with just a few swipes on your smartphone using some of the book tracking apps. Everyone would agree that they struggle to remember most of the books they’ve read (at least for reference or quotes), so it’s important to keep track of your reading with book tracking software.

Sadly, we aren’t collecting music or movies the way we used to due to the prevalence of streaming services. We may place a few books on our coffee table for aesthetics, but stacks of books or CDs aren’t as useful today. So how can we retain what we’ve recently listened to? How can we demonstrate what we have read? In fact, there are many apps available that are intended to display the media experiences we’ve “collected.” In order for you to conveniently keep track of — and boast about — what you are watching, listening to, playing, and reading in this digital age, we’ve selected some of the better ones.

Also Read: How To Block Websites On iPhone And iPad

Although Goodreads is by far the most popular book tracker, there are alternatives if you don’t want to give corporate owner Amazon another piece of personal data.

You are aware of this one. Since being acquired by Amazon in 2013, Goodreads, which has been active for nearly 20 years, has grown to include about 90 million subscribers who are ready to share their reading lists and status updates. In many ways, it established the benchmark for these social cataloging apps by enabling you to organize your books on different shelves, write and read reviews, generate recommendation lists, befriend and follow other users, and more. You probably use it even though it’s not perfect—the UX remains mostly untouched from the site’s early days, the design is cluttered and difficult to use, and the mobile app is painfully slow.

LibraryThing was established in 2005, one year before Goodreads, and has always been that website’s slightly stuffier, more serious rival. It was once supported by paid subscriptions, but it now operates on a free-for-all basis with the same goal of providing the service without overcrowding you with advertisements. Although it provides many of the same social elements as Goodreads, it is undoubtedly more focused on the important task of tracking and categorizing your own reading.

There are also Libib, BookSloth, and The Storygraph to think about.

There is a certain winner when it comes to keeping track of your movies (which also happens to be one of my favorite sites on the internet). 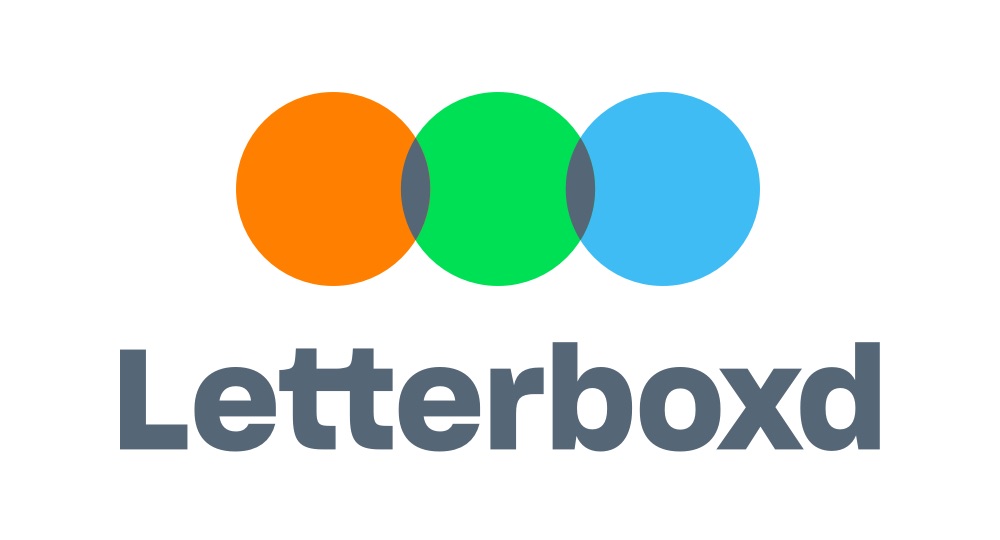 More than 20 million movie fans have joined this app- and web-based social network for movie monitoring, and with good reason: Every movie you’ve ever seen can be located and logged with ease. You can also add watch dates, write reviews, follow other users, and search for movies based on old ticket stubs (I recently did this). Any exotic, hyper-specific qualifier you can think of can use to create lists. Additionally, there is a unique view that displays all of the movie posters you have logged on one screen.

With the exception of a few “event” miniseries like WandaVision, this less well-known Letterboxd rival shares many of that website’s attributes and benefits. Additionally, its database also contains TV shows and anime. It’s lot simpler to handle the abundance of streaming shows you’re trying to keep up with when you can mark a complete season as seen or keep track of which episodes you’ve viewed and how many are still to come. The best feature, though, is the Chrome add-on that connects to your streaming service watch history and lets you register your viewing habits in SIMKL without ever leaving Netflix.

While I’ll examine alternatives to services like Letterboxd and Goodreads below. Neither seem to have attained the same degree of popularity as services like those for video games.

Most likely, your system performs it for you. The majority of contemporary consoles already keep track of the games you play and when you play them. However, you may need to fumble around in your system menus to locate it. For instance, the Nintendo Switch maintains track of the games played by each user profile, but if you want incredibly specific information, such as how much time was spent playing a certain game on a specific day, you’ll need to download the related Nintendo Switch Parental Controls software. Here’s how Xbox One and PlayStation 5 users can view their total game hours.

However, if you want a more thorough accounting than simply the amount of time spent on a certain title, you’re better off using a different provider.

The closest I’ve found to a “Letterboxd for video games” is Backloggd (hence the name, probably). The site lets you categorize games as completed (along with whether you “mastered,” “abandoned,” or a few other options). Backlogged (meaning you own them but haven’t played them yet), currently playing, or add games to a wishlist. It is currently only accessible via the web, but an app is reportedly in the works. You can keep track of “playthroughs” (the times you actually played a game), look back at titles you’ve marked as played, and browse other players’ profile pages and follow them if you so desire. Although the website is constantly developing new features, it already has the majority of what I need. 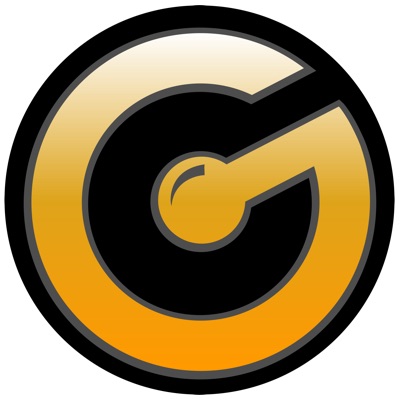 This one appears to have drawn influence from Goodreads. You can write (and read) reviews, mark your dates played, mark games as played, now playing, backlogged, or wishlist. The ability to post-game status updates makes this website unique and is a wonderful touch. If you want to keep track of when you beat a specific level, boss, or whatever else.

Consider GG, Completionator (which lets you import your Steam library), and HowLongToBeat as other choices.

Also Read: How To Turn On Automatic Clicks In Chromebook

The finest app for logging your favorite music

Similar to video games, there isn’t a really strong infrastructure for recording music. Most likely because services like Spotify and Amazon Music largely do that for you. However, there is at least one music-related social network available that is worthwhile considering.

It is true that Musicboard does exactly what it claims to be: “a social platform that allows you to keep track of all the music you listen to and build your enthusiasm for music with friends”. You may use it to make a profile. You can log your listening history for albums and songs, post reviews, and follow other users. If you choose to pay $3.99/month for a monthly subscription. You may access incredibly detailed statistics about your listening habits in addition to using cool tools to display your listening history. You can follow upcoming releases, and show off your listening preferences.

Keep track of everything using a spreadsheet (or a notebook).

Naturally, manually recording everything you read, watched, or played into a spreadsheet (or a notebook, if you’re into that tactile, “real objects” shit) is the most flexible. It is a low-effort approach to keeping track of it all. We adore spreadsheets around here. So this approach is definitely viable. But you’ll miss out on the visual and/or social sharing features of other app-based alternatives.

It’s possible that you are okay with that because let’s face it. It’s likely just you who is concerned about your media usage. Personally, I like the motivation of things like completing my Letterboxd diary or adhering to a Goodreads reading challenge to keep me on track. Previous pen and paper attempts have failed, resulting in years of lost data. On the other hand, there is no possibility that your notebook will cease operating. Yet, a reading website I used to visit, Riffle, appears to have vanished this year without explanation.