Why Nothing Phone (1) Is Not A Big Success

TechReviewsWhy Nothing Phone (1) Is Not A Big Success
July 20, 2022 5:1 pm
By Harshaurya Kaur
Nothing phone (1) will win or lose? Read it now. So, When new tech businesses join the smartphone market intending to bring something fresh, we geeks tend to be optimistic. However, given how cutthroat this profession is, we can’t help but be realistic about their odds of success.

However, the new tech company Nothing, run by Carl Pei, a former co-founder of OnePlus, has the entire industry buzzing about its first Phone, the Nothing Phone (1). Can Nothing genuinely compete in the smartphone industry, hoopla aside? Here is our opinion.

Why Nothing Will Fail

We must solve the issues that become fatal for the company, as thrilled as we are that a new rival is attempting to enter the smartphone industry. These are the main four justifications for why Nothing will fail.

We’ve already gone into great detail on why enthusiast smartphone businesses fail and how they must change to survive. Nothing has so far used the same strategies from OnePlus’ playbook that assisted the latter in creating hype and growing in popularity: target the enthusiast market, make bold claims, and produce top-notch marketing collateral.

There is no such thing as a well-known enthusiast smartphone brand since doing business with enthusiasts is intrinsically unprofitable in the long run.

Nothing will lose out on the larger market of regular customers if it refuses to change to maintain its brand image and continues to appeal to enthusiasts. It might suffer the same fate as Essential, LG, HTC, Microsoft, Palm, and other failed brands if Android competitors outperform it.

2. Lack of Novelty Outside of Design

Nothing adamantly declares that it wants to improve the smartphone business, that it’s different from everything else, and that it’s unique. However, based on what we already know about the phone, it doesn’t appear like Nothing is prepared to fulfill its claims. 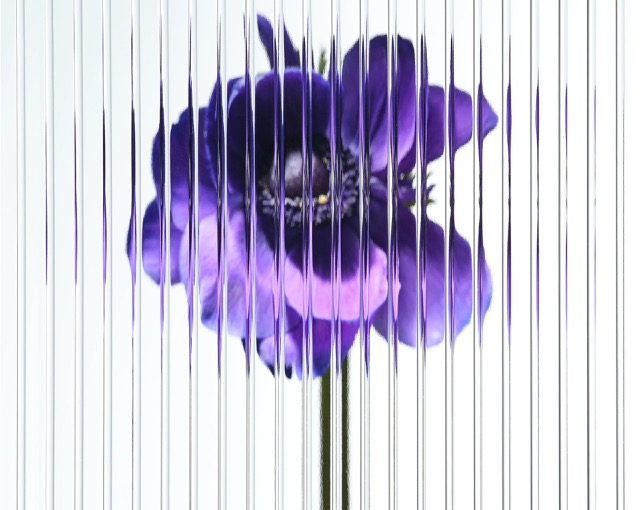 The Nothing Phone (1) will support up to three years of Android upgrades and has a punch-hole front camera like every other Android Phone. In contrast, Google’s Pixel 6 already delivers a bloatware-free experience for $599 ($449 if you choose the cheaper Pixel 6a), while Samsung now provides up to four years of Android updates.

When Nothing fails to meet customer expectations, its bold boasts that it is different and could end up being the same thing that makes people detest it. It’s frequently not enough to only have a new design to succeed in the market. And to make matters worse, tech reviewers’ initial impressions of the Nothing launcher weren’t particularly favorable.

Contrarily, Nothing is a brand-new, independent business with headquarters in London. And it lacks funding, just like other companies. Due to this lack of funding, Nothing will have less money to spend on R&D.

As a result, it might not be able to stay up with the technological advancements made by industry leaders like Samsung and Apple. Failing to innovate and consistently develop new features is a death sentence in the tech sector. Remember that Phone (1) won’t be going to the US as well.

The processor in the Nothing phone (1) doesn’t support the marketing hoopla, so let’s move on to the specifications. The Qualcomm Snapdragon 780 chipset may be found within nearly all high-quality mid-range smartphones, including the iQOO Neo 6, Poco F4 5G, and Realme GT Neo2. At the same time, the Snapdragon 778G+ chipset in the Nothing phone (1) seems to be a degradation.

The fact that it is a brand-new chipset for 2022 is its only advantage over other mid-range chipsets. However, I believe that a processor should always be tried, tested, and suitable for ongoing use. For instance, the OnePlus 9R’s usage of the Snapdragon 870 was a superb pick, making it our favourite Phone of 2021.

Nothing isn’t expected to change the market completely. Nowhere near. The smartphone industry is already extremely crowded; at best, Nothing might turn out to be just another option for Android phones, joining Samsung, Google, and others.

Of course, all of this is simply conjecture. Nothing might develop some novel technologies that could gain popularity. And if it plays its cards well, it might even succeed in displacing the OnePlus as the best smartphone. However, we’ll place our chips elsewhere for the time being.