All About Harry Styles Heardle: Game Link, How To Play And More!

Harry Styles Heardle has left the whole internet in a frenzy. Stylers are rejoicing this amazing Wordle clone. Internet’s sensation, Wordle, has set the era of ‘rdles‘. Some of them are BTS Heardle, BTS Wordle, Worldle, and Taylordle. Taylordle is for Taylor Swift fans. Similarly, Harry Styles Heardle is dedicated to all the “Stylers”. So, in this article, we will be discussing all about Harry Styles Heardle: Game Link, How to play it and more.

Just as the Harry Styles version of the Heardle appeared on the screen, It started trending crazily. Harry Styles’s fans are really enjoying this variant of Heardle. It is the latest take on the viral work game Wordle. So, in this article, you will get to know all about this viral brainteaser.

All about Harry Styles Heardle: Game Link, How to play and more! 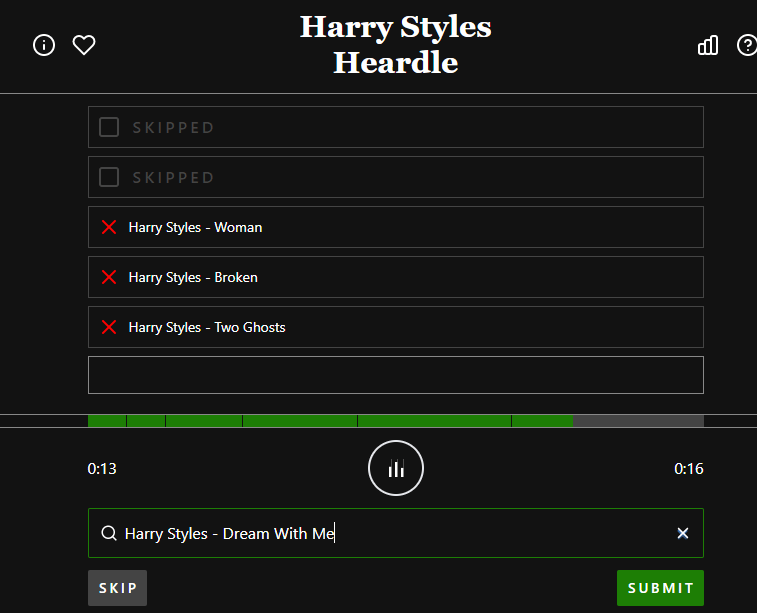 What is Harry Styles Heardle?

Harry Styles Heardle is basically a musical version of the Wordle based on Harry Styles’s discography. It requires the players to guess the famous singer’s song by its intro. Additionally, the payers get only six chances to do that.

The description of the game reads:

“A clone of Heardle for Harry Styles songs.

Remixed from the Glitch apps K-Pop Heardle and Loona Heardle by ᴅᴇʀᴇᴋ.”

But Wait, What is Heardle?

Heardle is a musical version of Wordle. In Wordle, you guess a secret five-letter word in 6 or fewer guesses. However, in Heardle, you have to guess a song by its intro clip. After Heardle, many of its variants appeared on the screen. They were almost based on a celebrity, bands, etc. Interestingly, Heardle is based on Wordle(the original trendsetter).

How and where to play Harry Styles Heardle?

Just like other Wordle spin-offs, Harry Styles Heardle is web-based. It means you don’t need to download any dedicated app for this. So, below is how to play it:

You start with the one-second clip of the intro. Each skipped or incorrect guess reveals more of the intro. The songs are sourced from SoundCloud.

The rules to play it are quite identical to the original Heardle. So, keep the rules in mind to ace it at the first attempt:

Josh Wardle’s Wordle went crazily viral due to its ” Share” option. The netizens found it fun to share and boast daily Wordle results. So, all the wordle clones allow this feature.

After you win or lose the game, you will see a Share option on the screen. Just click on that option. An emoji representation of the result will be copied to your clipboard. Now, share it and have fun.

Both the games are identical in terms of rules and mechanisms. However, there are some points of difference given below: 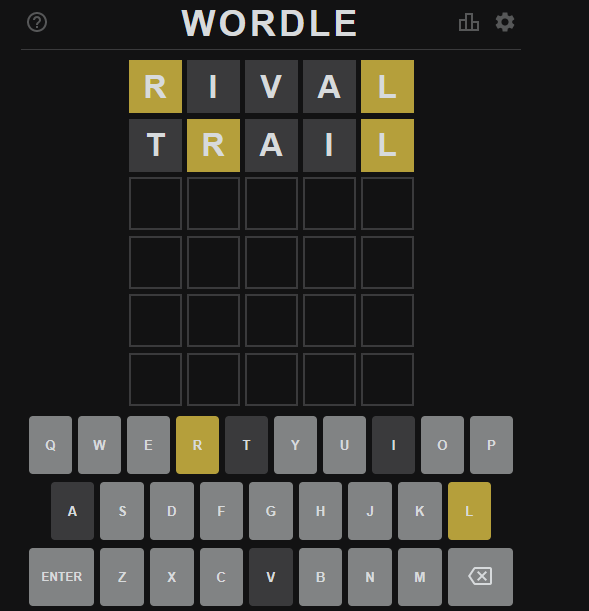 So, this is all about Harry Styles Heardle. It is a delightful gift to all the Stylers. Go ahead and try this spin-off right away. Playing such brainteasers is beneficial for the brain. Additionally, these games are perfect coffee time companions. So, next time you are frustrated at work, try a word game with a sip of coffee.