Every one of us wants to make our Android Run Faster as good as A few months after purchasing a brand-new, flashy phone. So, you discover that it isn’t nearly as quick as it once was. We’ve all experienced it, and the problem isn’t only with cheap gadgets; even the best Android phones will occasionally lag after a year or so of use.

Also Read: How To Use iMessage On Android And Windows

1. Get Rid of Unwanted Apps 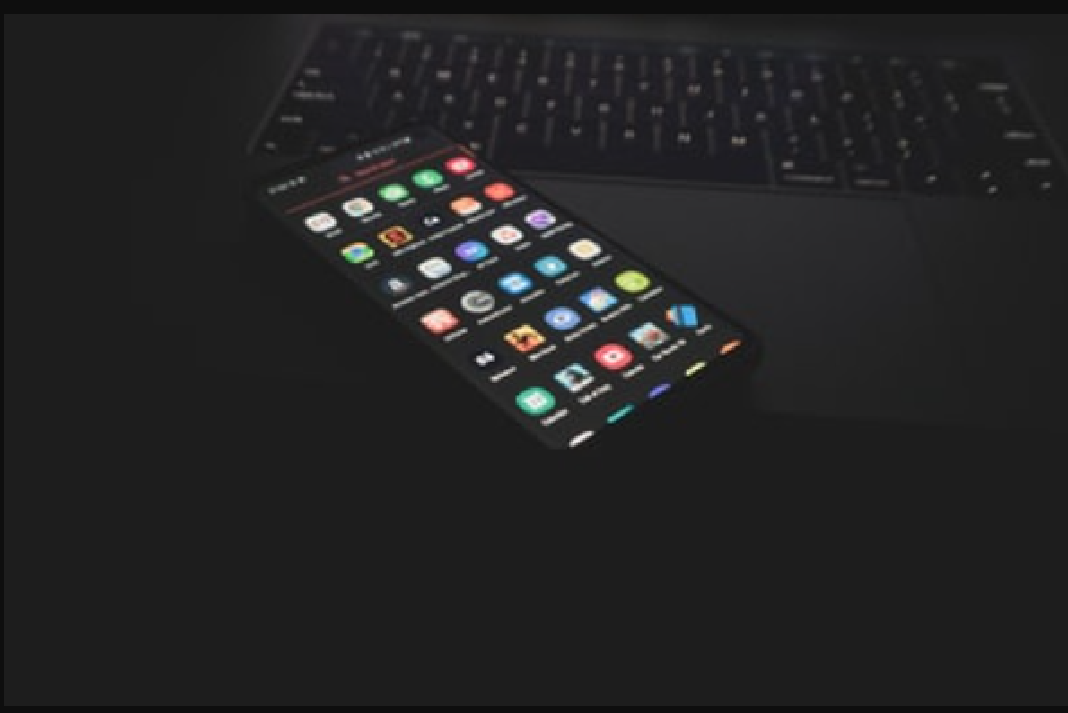 Would you look at that, then? Because it is one of the most frequent causes of Android devices lagging and stuttering, we bet you’ve seen this suggestion in every article about how to make your Android phone faster. Millions of Android applications, the majority of which are free, may be found in the Play Store. Therefore, it makes sense for anyone to want to try them out until they realize that they lack the traits you were seeking. In this manner, you can get rid of it by simply ignoring it in your Apps list rather than removing it.

Additionally, from the perspective of a non-technical person, if you aren’t using an app, it isn’t operating; yet, it is likely running in the background and using some system resources that would otherwise be beneficial for the app you want to function properly.

Our smartphones contain a variety of apps that operate and require an internet connection to function. Furthermore, if we don’t utilize these apps, they will merely clog up the hardware or drive up our data costs if we’re using a metered connection. Eliminating these apps would be a smart step in the direction of making Android faster.

2. Search for any outstanding software updates.

While the most recent software upgrades won’t always make your Android device faster, over time, manufacturers frequently tweak and improve their software. A few security updates and bug fixes ought to enhance the user experience as well. The same is true for Google Play Services, which is in charge of a number of contemporary Android features and gets its own updates through the Play Store.

The majority of Android smartphones periodically check for updates, but only under specific situations. It could be worthwhile to manually check to see whether you missed any updates in light of this. Simply press Check for updates after going to Settings > About Device > Software Update.

Unaware of what an app cache is? To find out more about it, read this article. Some apps are necessary enough to be present on your device even though you may not use them frequently. like the applications you use to order food, book rooms, and fly. Try clearing the cached data for such apps in the Settings to make Android speedier and make sure they don’t take up a lot of room when not in use.

Occasionally, clearing the cached data might improve the performance of programs. Until you launch the same program again, it deletes any outdated data that is no longer required. Because the cache builds up again, clearing it is only a temporary fix. However, it does give your normally sluggish smartphone an extra push. This technique is useful when dealing with large apps that store a tonne of photographs and other data on your smartphone, like Facebook and Instagram.

Consider the image on your Facebook profile. When you open Facebook the following time, the app won’t have to download your image again from the servers in order to display it on your profile because Facebook caches it and stores it in your internal storage. It is taken from your storage by the software. And, you guessed it, a lot of your data will be used since deleting the cache can force the app to download the essential files once more. Therefore, we do not advise cleaning it unless you are connected to Wi-Fi or a public hotspot.

4. Turn off any installed programmes

It’s evident from the variety of handsets we’ve examined at Android Authority that a lot of manufacturer-bundled apps are just never utilized. This is particularly true for low-end, ad-supported gadgets that might promote their own services above those you might genuinely use. Dedicated theme stores, music, and video players, and device scanner apps are a few notable examples.

Although manufacturers frequently forbid deleting these apps, you can still disable them. In other words, you can confine them to a latent condition where they can no longer be opened, either manually or automatically, even though you can’t completely erase them. From the Settings > Apps > Installed apps menu, you can disable apps. You might also need to select the option to see system apps.

Also Read: How To Make Contactless Payment Through Android Phone?

5.Utilize lite versions of the apps

The performance of your Android phone can be markedly enhanced by using light versions of apps. Aside from that, they use image compression technologies to lower your data use costs.

Consider withdrawing an app’s rights if you want it to use as little resources as possible without uninstalling or disabling it. The physical activity authorization in particular may significantly affect how useful your device is. The frequency with which an app tries to wake up in the background may also be decreased by disabling additional permissions like location access and autostart.

To get a fast summary of the app permissions, go to Settings > Privacy > Permission manager. As an alternative, you can hold down any app icon on your home screen and select App Info followed by Permissions.

7.Turn off automatic updates via WiFi and mobile data.

In order to keep the information current or to perform additional tasks like uploading files, images, or videos, many programmes need to update themselves in the background. So, to a certain extent, turning off background data can speed up an Android device.

This is due to the fact that apps are not allowed to access the internet or use system resources. Additionally, you could reduce your internet costs by disabling background data for mobile networks.

Alternately, you can disable auto-sync on your Android device to stop Google from syncing your device.

Also Read: 25 Best New Android 13 Features You Should Check Out

8. Employ the Fingerprint Sensor on Your Device 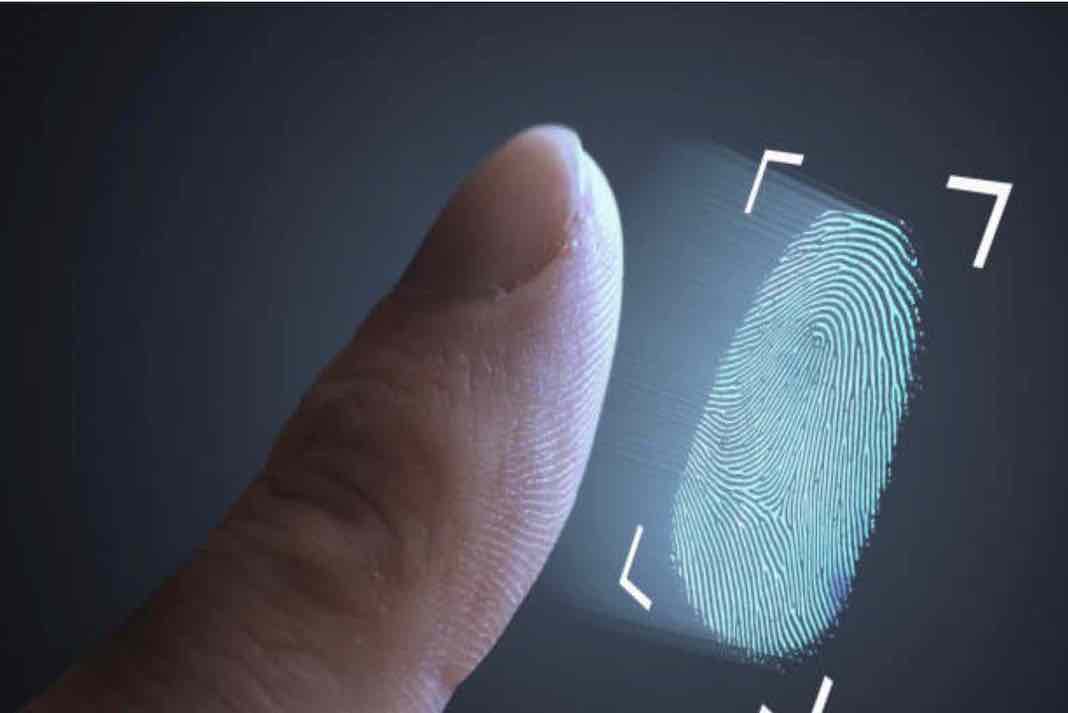 Today’s Android smartphones typically have a fingerprint sensor. Using the same won’t affect your device’s performance in any way going forward. Therefore, you ought to use them rather than pins and patterns. The time it takes to unlock an Android phone with a fingerprint sensor typically takes around 0.5 seconds, whereas pins or patterns may take anything from 5-8 seconds.

9. Start your device over

Most of us have heard the phrase “IT support: Have you tried turning your computer off and on again?” at some point in our lives. Computers are also affected by this. Your computer may get speedier after restarting, at least temporarily. The same might apply to Android-based devices. Your smartphone cleans up the phone memory and deletes temporary data to speed up Android when you reboot it.

Consider withdrawing an app’s rights if you don’t want to disable it or delete it but still want it to use the least amount of resources possible. Your device’s usability may be significantly impacted by the physical activity authorization in particular. While doing so, disabling additional rights like location access and autostart may also lessen how frequently an app tries to wake up in the background.

You can quickly view app permissions by going to Settings > Privacy > Permission management. As an alternative, you can tap and hold any app icon on your home screen to bring up the App Info menu, then select Permissions.

Also read: How To Check if iPhone Or Android Has Been Hacked

A smartphone app can become somewhat bloated with enough time and use, as was mentioned in the preceding tip. This also holds true for messaging apps. For instance, WhatsApp saves all of the chat history along with the downloaded material to your local storage. When using slower devices, this can be a major issue, especially if you’ve amassed thousands of messages over time.

Although simple, the solution to this issue is quite drawn out. Every couple of weeks, you’ll have to manually delete unnecessary conversations. Removing media files should also be remembered. Your Android device’s picture picker and gallery app may run more quickly as a result. 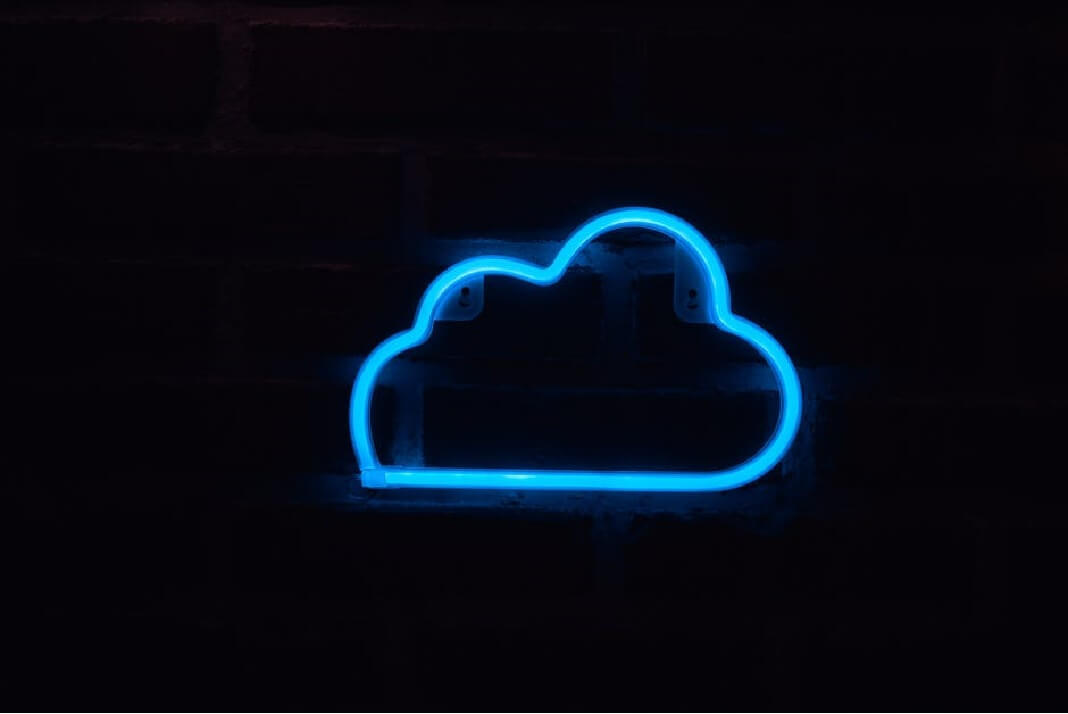 The cloud is where apps and data storage are headed. Additionally to freeing up important internal storage on the Android phone, which may be used by other apps on your smartphone, it also makes our data available across devices. Keep in mind that internal storage has a big impact on how well your Android phone performs. If the eMMC or UFS flash storage on your smartphone is used to more than 70% of its capacity, the performance bottleneck also develops.

Okay. There is probably no need to explain this trick. Since Android’s inception, users have had the option to alter the window and transition animations. It has a big impact on how quickly and smoothly your Android device responds.

In other ways, the modification makes it work more quickly because it takes less time to render different visual effects on the screen while you operate. If it’s okay with you that your device looks to be using software that is 10 years old when it isn’t, then go ahead.

Also Read: How To Install Android 13 Beta On Your Phone?

I’ll illustrate with an analogy. It gets simpler to swallow potato chips the less you have in your mouth and vice versa. Your home screen follows the same rules. Maintaining a clear home screen on your Android device forces the SoC to process fewer colors. It reduces the time it takes for a portion of your home screen to render. resulting in a speedier gadget.

Although it’s difficult to comprehend. Some programs and processes can be too big for phones with even 6GB or 8GB RAM. When Android stops due to an app crash or when all RAM is using, tapping the screen or repeatedly pushing the buttons gets worse.

In these circumstances, try to project some composure and elegance. Most of the time, all that’s there is the app. Clicking the home button will take you to the home screen. The afflicted app can then be terminated from the Recent Apps area to speed up Android.

If pressing the home button has no effect, try gently holding down the power button for a lengthy time while trying to restart or turn off the device. If the device is obstinate enough to defy restarting (if you’re still using a phone with a removable battery, that is), you can remove the battery.